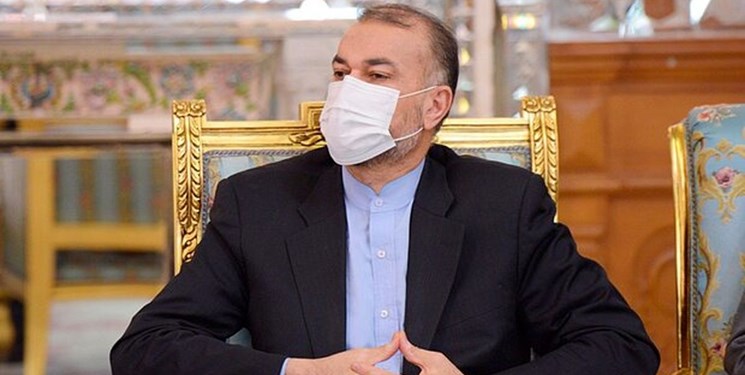 TEHRAN (FNA)- Iran's top diplomat Hossein Amir Abdollahian in a meeting with his Swiss counterpart Ignazio Cassis criticized Washington for its dishonesty in the nuclear deal talks, and called on the US to change its approach.

The top Swiss diplomat, for his part, reviewed the results of his previous visit to Tehran and said, "We attach great importance to relations with Iran. In this regard, important meetings are being organized between our colleagues in different fields in coming months."

At the end of the meeting, Cassis stressed Berne's readiness to fully expand relations with Iran and said: Switzerland is prepared for any kind of cooperation necessary to make better and more use of the Swiss financial channel to supply the goods that Iran wants.