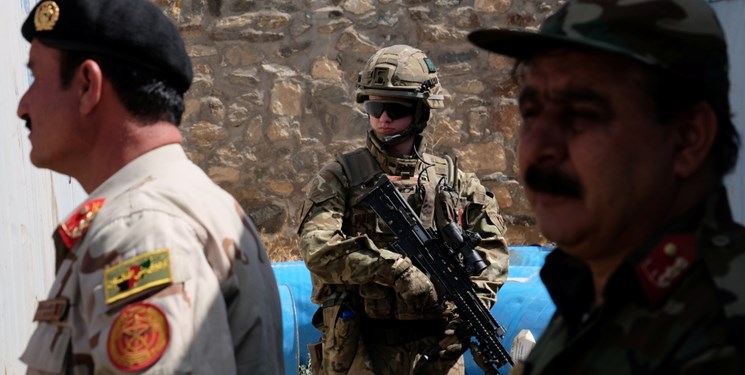 TEHRAN (FNA)- A second data breach by Britain’s Ministry of Defense (MoD) exposed the email addresses of dozens more Afghans who may be eligible for relocation in the United Kingdom, potentially risking their safety.

The latest blunder saw MoD officials mistakenly copy 55 people into an email, making their details visible to all recipients, BBC reported on Thursday.

The individuals – at least one of whom was a member of the Afghan National Army – were reportedly asked to update their details because UK relocation officials had been unable to contact them.

A spokesperson for the MoD told Al-Jazeera the department was “aware” of the error, which took place earlier this month, by its Afghan Relocations and Assistance Policy (ARAP) team.

“Steps have now been taken to ensure this does not happen in the future. We apologise to those affected and extra support is being offered to them,” the spokesperson said, adding, “This week, the defence secretary instigated an investigation into data handling within that team.”

The first data breach, revealed on Tuesday, saw the email addresses of Afghan interpreters who worked with British forces mistakenly shared by the MoD.

That error saw more than 250 people – some of whom are hiding from the Taliban following its takeover in Afghanistan – copied into an email by the ARAP team pledging assistance with their relocation to the UK.

Some of the addresses showed people’s names and associated profile pictures, with one interpreter warning the mistake could “cost lives”.

In the email, British officials told the interpreters that the MoD was doing everything it could to help them reach the UK, but warned they should not risk leaving their current location if it was unsafe to do so.

Defence Secretary Ben Wallace stated the mistake was “unacceptable” and announced one official had been suspended pending the outcome of an investigation into the incident.

He told parliament on Tuesday that processes for “data handling and correspondence processing” had already been changed following the incident.

Wallace was not aware of the second MoD breach when he made those remarks, the BBC reported on Thursday, citing defence sources.