Kremlin Spokesman Dismisses US Legislators' Ideas of Sanctions Against Him, Other Russians 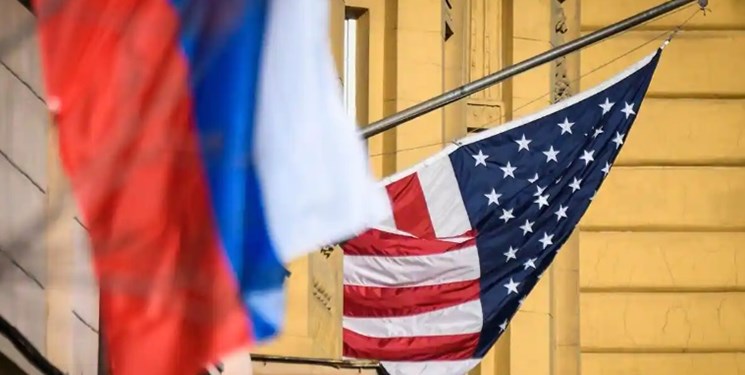 TEHRAN (FNA)- US legislators' proposals for imposing sanctions against a number of Russian officials are nothing but an intra-parliamentary exercise, which has a long way before it will materialize, Russian Presidential Spokesman Dmitry Peskov told the media on Thursday.

"It's an intra-parliamentary exercise. Before it can materialize and be activated it will have to go a very long way," Peskov said, TASS reported.

"It is common knowledge that in various congressional commissions there are a tremendous number of people who have a very vague idea about Russian realities, but at the same time they fiercely hate our country," Peskov sated.

"Sooner or later, when such documents move on, they eventually end up in the hands of those who, while feeling a dislike towards our country, also possess some expert knowledge," Peskov noted, adding, "For this reason, we believe it is premature to comment on such projects."

According to earlier reports, the US House of Representatives' Rules Committee passed an amendment to the defense budget, which recommends the US administration consider imposing sanctions against 35 Russian citizens, including government ministers, major businessmen, public figures and journalists.

According to the document, the US lawmakers believe that the Russian citizens mentioned may be involved in violations of human rights.

This amendment has the status of a recommendation. It has not been reviewed by the House of Representatives yet.