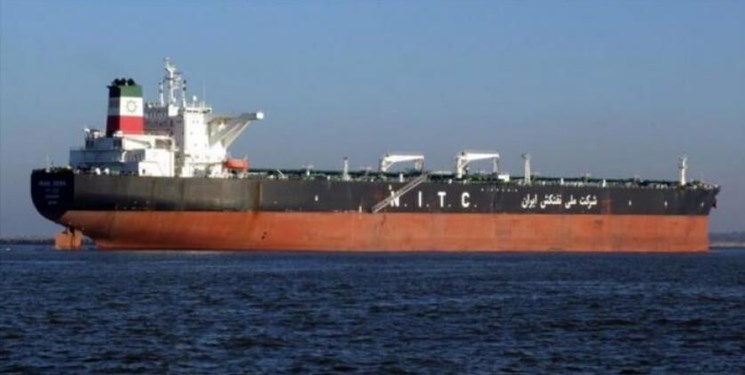 The shipment was also offloaded at the Syrian port and transferred to Lebanon through Syrian soil, which was welcomed by the Lebanese people who are in dire need of fuel.

The US has exacerbated the crisis by imposing a siege on Lebanon in a bid to force the formation of a Western-friendly administration there.

The fourth Iranian tanker carrying mazut will be sent around winter; then, more shipments will be decided based on new government’s strategy in Lebanon as well as future developments.

Many observers are of the opinion that the dispatching of fuel tankers from Iran to Lebanon has opened a new horizon in bilateral relations between the two countries.

According to the political experts, such an effort indicates another blow to the US' political hegemony in the region.