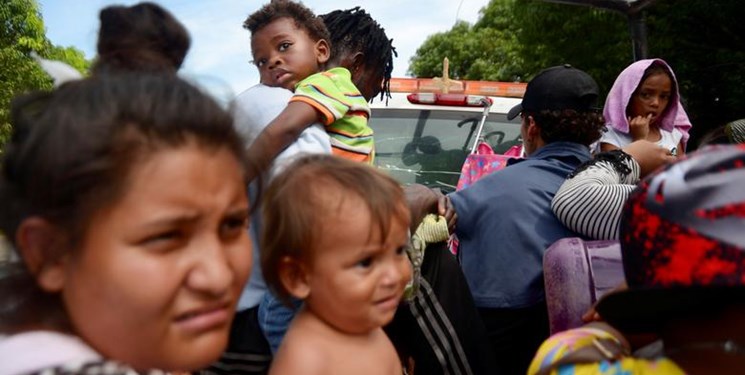 “As of this morning, there are no longer any migrants in the camp underneath the Del Rio International Bridge,” he told reporters at a briefing with reporters at the White House, The Hill reported.

The complete clearing of the camp means the Department of Homeland Security has processed an estimated 15,000 Haitian migrants who had gathered under the bridge. Just one day earlier, on Thursday, DHS officials told reporters there were some 4,000 migrants remaining under the bridge.

Many have been returned to Haiti through controversial repatriation flights, completing 17 flights to Haiti with roughly 2,000 Haitians.

Several Democrats have asked the Biden administration to suspend the flights, noting that Haitians present in the US prior to July were given permission to remain in the US due to conditions in Haiti following a devastating earthquake.

“The investigation into what occurred, has not yet concluded. We know that those images painfully conjured up the worst elements of our nation's ongoing battle against systemic racism,” he stated, noting that officers appeared to use long reins to push back migrants.

“There's also a question of how one uses the horse and how one interacts with individuals with the horse,” he added.

Mayorkas also gave figures for some 30,000 individuals who were encountered in Del Rio since September 9.

The 2,000 already removed were expelled under Title 42, which allows the government to swiftly remove migrants without allowing them to apply for asylum.

Roughly 8,000 voluntarily returned to Mexico, he said, while another 5,000 are currently in Customs and Border Patrol Custody custody.

Mayorkas added the bulk of those in Del Rio remain in the US, including those deemed vulnerable or others who relayed fears of facing torture if they return.

“Approximately 12,400 individuals will have their cases heard by an immigration judge, and make a determination on whether they will be removed or permitted to remain in the United States,” he continued.