Poll: 50% of Voters Say US Is on Wrong Track 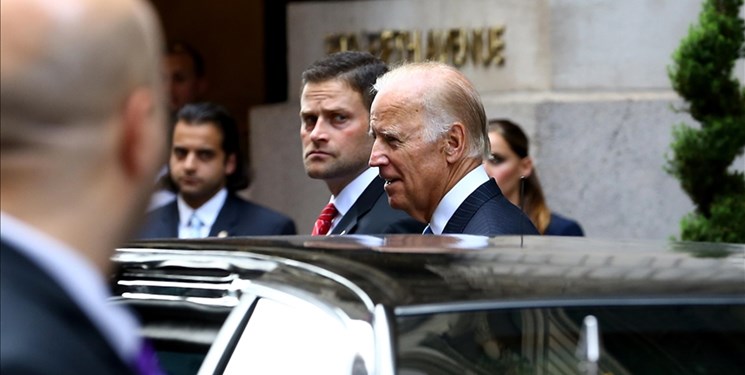 TEHRAN (FNA)- Half of the United States says the nation is on the wrong track, a new Hill-HarrisX poll found.

In the survey, 50 percent of registered voters said the country is generally on the wrong track while 41 percent said they think that the country is on the right track.

Eight percent of respondents said they are unsure.