Senior Diplomat: No Circumstances for Peace Treaty Between North Korea, US Yet 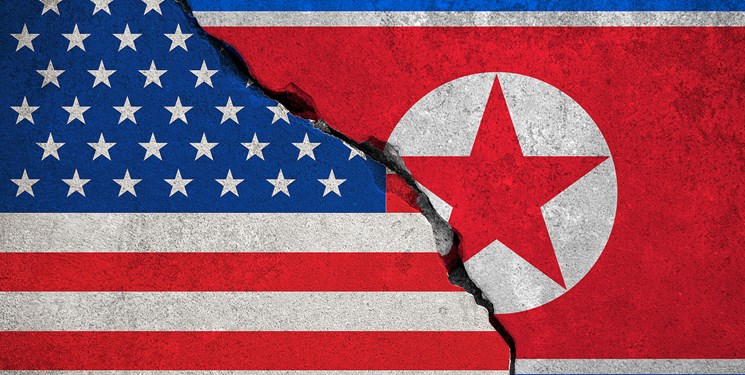 TEHRAN (FNA)- The situation in the region does not enable a peace treaty to be signed between Pyongyang and Washington yet, the Korean Central News Agency (KCNA) quoted Deputy Foreign Minister Lee Tae-sung as saying on Friday.

"There no assurance that signing a declaration ending the war will make the US abandon its hostile policy towards North Korea, especially amid the current situation on the Korean Peninsula," the statement reads.

"Let them proclaim an end to the war hundreds of times, but nothing will be different until the political situation around us changes and the US’ hostile policy," the senior diplomat insisted.

According to the diplomat, Pyongyang views the adoption of the relevant document as a premature step, which cannot resolve the existing disagreements.

"It is necessary to understand that currently, the declaration ending the war will not help stabilize the situation on the Korean Peninsula and can be used as a cover for the US’ hostile policy," the diplomat noted.

The deputy foreign minister pointed out that the main condition for ensuring stability on the Korean Peninsula was for Washington to ditch its double standards and aggressive policies.

At the 76th session of the UN General Assembly on September 21, South Korean President Moon Jae-in called for the signing of a declaration ending the Korean War as early as possible. The hostilities ended with an Armistice Agreement 1953, but formally, the parties are still in armed conflict.