Russia’s Intel Chief: US Leadership Was Aware of Real Situation in Afghanistan 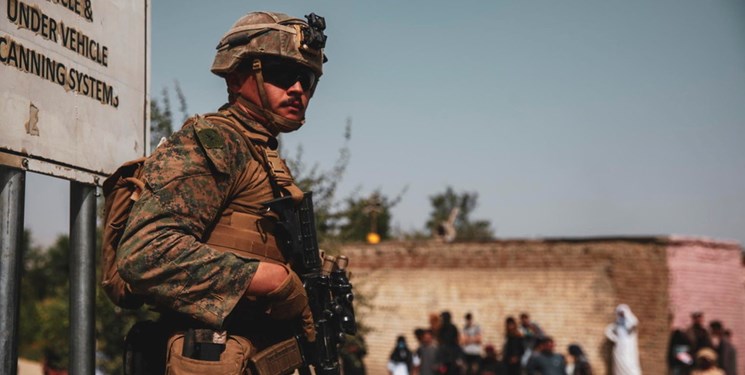 TEHRAN (FNA)- The US leadership and intelligence community were aware of the real situation in Afghanistan but were reluctant to admit the truth, Director of Russia’s Foreign Intelligence Service Sergey Naryshkin stated.

"Once again, the CIA is part of a bigger mechanism and I am certain that the US leadership possessed all the intelligence data on the situation on the ground [in Afghanistan] and potential developments. One thing they didn't take into account was their own capabilities, they didn't want to face the truth," Russia’s foreign intelligence chief said in an interview with the RT international news TV Channel on Friday.

"What happened in Afghanistan with the hasty departure and escape of the puppet government is a result of the destructive policy of America, which had attempted to impose its own social development model on Afghanistan," Naryshkin added.

"The truth is that the United States can no longer play the role of a global hegemon," he stressed.

The Taliban militant group launched a large-scale offensive to seize control of Afghanistan after the United States declared its intention last spring to withdraw its troops from the country.

On August 15, the Taliban entered Kabul without encountering any resistance while Afghan President Ashraf Ghani stepped down and fled the country. The Taliban declared on September 6 that they had established control of the entire Afghan territory and on September 7 they announced an interim government in Afghanistan.