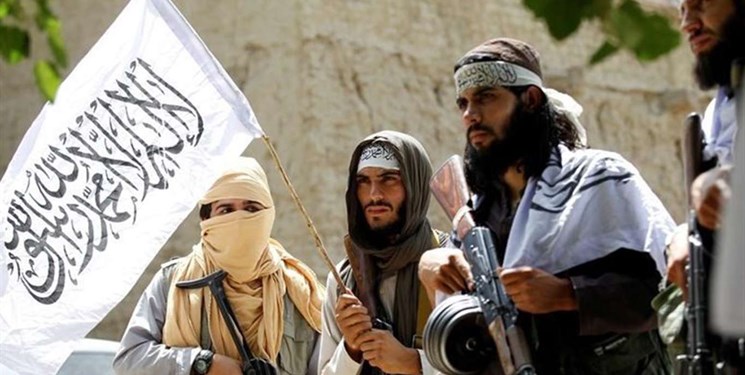 TEHRAN (FNA)- The US Treasury Department on Friday authorised the US government, NGOs and certain international organisations, among them the United Nations, to engage with the Taliban and Haqqani Network in order to conduct transactions that are necessary for humanitarian activities.

The department has also issued a second license greenlighting certain transactions related to the export and re-export of food, medicine and medical devices, Sputnik reported.

The US Treasury noted that license requests for all transactions that are not otherwise authorised or exempt will be considered on a case-by-case basis, with applications related to humanitarian assistance receiving priority.

"Treasury is committed to facilitating the flow of humanitarian assistance to the people of Afghanistan and other activities that support their basic human needs," Andrea Gacki, director of the US Treasury's Office of Foreign Assets Control, said in a statement.

Gacki also outlined that the United States will continue to work with financial institutions and international organisations to ease the flow of agricultural goods, medicine, and other resources to Afghanistan while upholding the sanctions imposed by Washington on both the Taliban and Haqqani Network.

The move by Washington to authorise certain transactions with the Taliban came after multiple calls from Afghanistan to do so in order for the country to be able to use financial help from international donors to tackle the humanitarian crisis that hit the Central Asian nation after it was taken over by the militants.

According to reports, Afghans are struggling as they are suffering from month-long salary delays, with the majority of government employees yet to return to work. The Afghan Central Bank has urged government and non-governmental organisations to use the national currency in their contracts and economic transactions amid the growing use of US dollars, Iranian rials, and Pakistani rupees in some regions of the country.

The nation is reportedly facing a cash shortage due to the international sanctions against the Taliban, which prohibit the group from accessing the Afghan Central Bank’s reserves held abroad.

This has particularly prompted concerns of a further devaluation of the Afghan currency and consequent inflation.