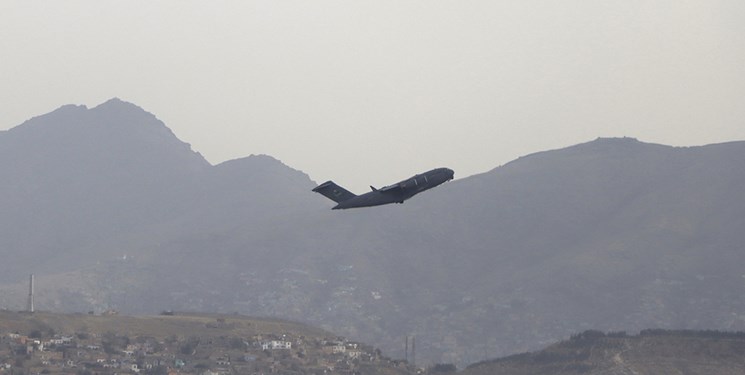 TEHRAN (FNA)- Russian Foreign Minister Sergei Lavrov on Saturday criticized the hasty withdrawal of US and NATO troops from Afghanistan, saying that it had been carried out without analyzing the aftermath and resulted in huge amounts of military equipment being left in the country.

"Apparently, we all need to make sure that these weapons are not used for non-constructive purposes," Lavrov noted, RIA Novosti reported.

The Russian FM added that Russia is unaware of any talks in regard to international recognition of the Taliban, noting that Moscow received no request from the militant group for permission to appoint their ambassador to the country.

Lavrov also stated that the interim government formed by the Taliban in Afghanistan does not properly represent "the entire palette of Afghan society" in terms of "ethnic-confessional" and "political" aspects.

He also said that Russia will support the Taliban's "determination" to fight Daesh (ISIL or ISIS) and other terrorist entities.