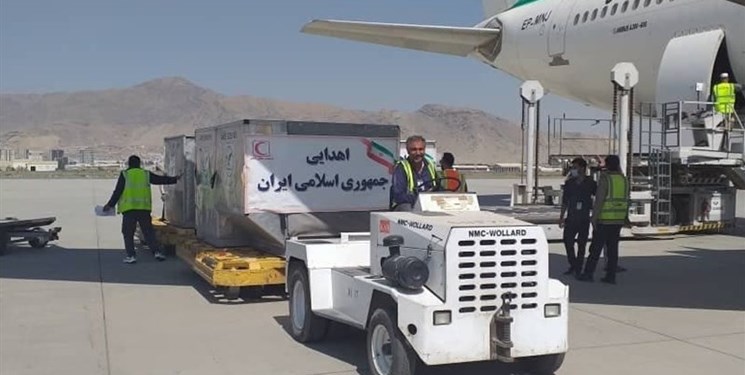 TEHRAN (FNA)- Iran dispatched a plane carrying 21 tons of humanitarian food aid to Afghanistan which is the second flight from the Islamic Republic to the Afghan capital of Kabul since the Taliban takeover of that country.

The plane delivered Iran’s second shipment of humanitarian aid, including rice and cooking oil, to the people of Afghanistan in Kabul International Airport on Saturday.

Last week, an Iranian plane landed in the airport and delivered the first shipment of Iran’s humanitarian aid to Afghanistan, including food and medicine.