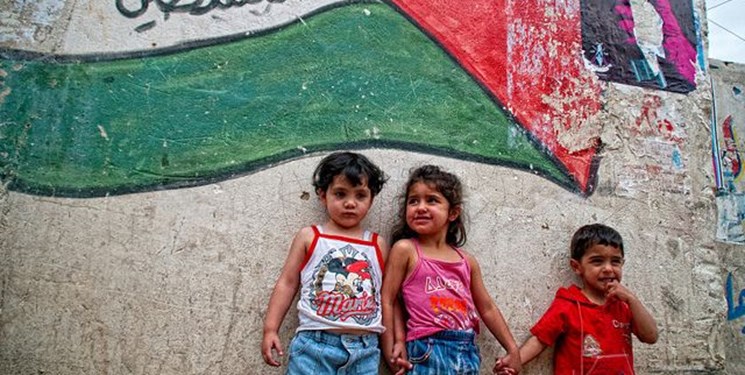 TEHRAN (FNA)- The Palestinian Authority called on Sudan to hand over confiscated assets that Khartoum has alleged were being used to support the Hamas resistance movement, emphasizing that Palestinians, particularly residents of the besieged Gaza Strip, are “in need” of the funds.

Hussein Al-Sheikh, a senior Palestinian official close to President Mahmoud Abbas, made the plea in a tweet on Saturday, presstv reported.

"We hope that the state of Sudan, which has always been a supporter (people and a government) to Palestine, to hand over the movable and immovable funds that were confiscated to the State of Palestine and its Government," Sheikh said, adding that, “The Palestinian people are in need of this money, especially our great people under siege in Gaza.”

The Gaza Strip has been under an Israeli blockade since 2007 when Hamas took control of the coastal enclave.

The siege has inflicted severe hardship on residents. The poverty rate among Gaza’s population has reached 53 percent, while “extreme poverty” stands at 33.8 percent, according to statistics by the Palestinian Central Bureau of Statistics (PCBS).

About 68 percent of families do not have enough to eat, while 80 percent of Gazans are dependent on aid.

The seizure of assets comes just months after Israel's deadly onslaught against the Gaza Strip, where some 260 Palestinians were killed, including dozens of women and children.

Since the ouster of Sudanese former President Omar Al-Bashir in 2019, Sudan's military rulers have confiscated and taken control of all assets that they claimed to have provided backing for Hamas.

Media reports said on Thursday that a Sudanese committee, set up to recover public funds after Bashir’s ouster, has taken control of companies allegedly linked to Hamas.

The seized assets allegedly include real estate, company shares, a hotel in a prime Khartoum location, an exchange bureau, a TV station and more than a million acres of farmland.

Sudan's military rulers have also stopped all transfers of funds to the Palestinian resistance movement and to the accounts of companies and individuals working for it.

The resistance movement rejected on Friday any links to companies and individuals targeted by Sudanese authorities, saying the seized assets belonged to Palestinian investors and businesses.

Sudan’s seizure of Palestinian assets has been described as part of an effort by Khartoum to move toward the West and kowtowing to US demands of normalizing ties with Israel.

Under pressure from Washington, Sudan signed a normalization deal with Israel last year as part of agreements dubbed the “Abraham Accords” between the Tel Aviv regime and regional Arab states of the United Arab Emirates, Bahrain and Morocco.

Khartoum won removal from the US state sponsors of terrorism (SST) list last December and is on course for relief of more than $50 billion in debt.

The African country is currently ruled by a transitional government dominated by military representatives, which was installed in the aftermath of Bashir's ouster in a palace coup two years ago.

The Sudanese junta and Rapid Support Forces (RSF), which has a history of brutality and impunity in Darfur and elsewhere, played a key role in curbing the popular civilian protests and the post-coup events.

Protesters have been calling for the resignation of the transitional government.