Pilgrims Converge on Karbala on Eve of Arbaeen 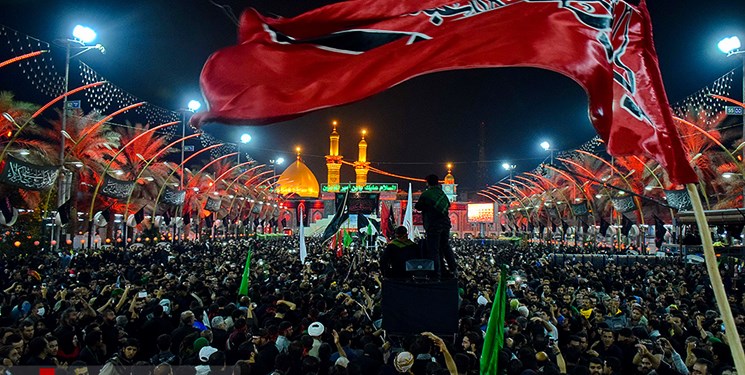 TEHRAN (FNA)- Pilgrims from across Iraq and other world states, including Iran, gathered in the holy Iraqi city of Karbala on the eve of Arbaeen, which marks 40 days since the martyrdom anniversary of Imam Hossein (PBUH), the third Shiite Imam.

Shiites, Sunnis, and people of other faiths have been on a spiritual journey to the Iraqi city, many on foot, since days ago.

Millions of Muslims in Iraq who rallied from the city of Najaf to the city of Karbala arrived in Karbala city on Monday to mark the Arbaeen. 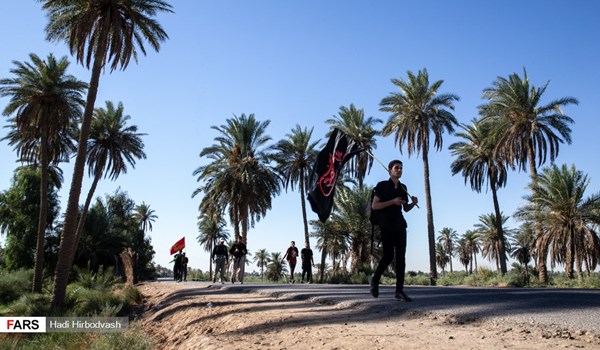 Millions of other Muslims from across the world, including Iran, who had attended the 100-km rally in the previous years to Karbala and to the holy shrine of Imam Hossein (PBUH) could not participate in this year's Arbaeen ceremony due to Iraq's tightened health protocols at the borders for the fear of coronavirus epidemic.

In August, Shiite pilgrims of Iraq had also flocked into Karbala, some 100 km South of Baghdad, and into Kadhmiyah in Northern Baghdad to commemorate Ashoura, which marks the martyrdom of Imam Hossein (PBUH), grandson of Prophet Mohammad (PBUH) and the third Shiite Imam.