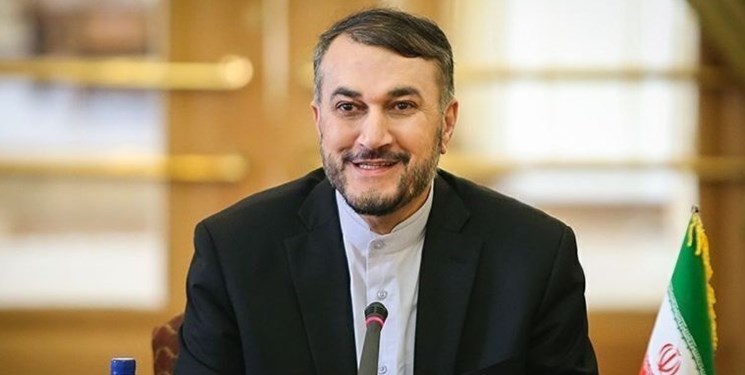 "Very productive UNGA. In 50+meetings with political leaders, diplomats, experts and journalists, I outlined our balanced, active and smart foreign policy," Amir Abdollahian wrote on his twitter page on Sunday, referring to his recent visit to New York to attend the UN General Assembly meeting.

Last Monday, upon arrival in New York for the 76th United Nations General Assembly Session, Amir Abdollahian said that talks with his counterparts in New York would be based on a balanced foreign policy outlook and active diplomacy.

“I hope that, with the opportunity that has arisen, we will be able to hold talks with counterparts in line with the 13th [Iranian] Administration’s balanced foreign policy and active, dynamic, and smart diplomacy,” he said.

The minister said he would try “pursuing an economic diplomacy” that focused on the Islamic Republic’s neighbors and his administration’s priority of furthering the country’s Asia ties and its intention to interact with all countries on the international arena.