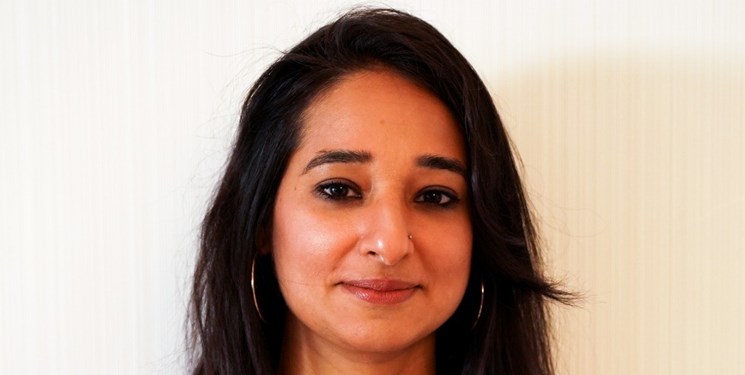 Speaking in an interview with FNA, Shergill said, “Under the banner of violating community standards, social platform companies such as Facebook or Twitter are cracking down on independent media coming from states considered suspicious of interfering in US politics. Unfortunately, many of these legitimate sites are perceived as the spear of foreign interventions in the United States' political affairs… There is intense pressure from the political establishment to act against such sites.”

Taljinder Shergill is the Director of Communications at Skyline International for Human Rights, a social media watchdog.

Q: In case of the US election and the aftermath at the US Capitol, the Western mainstream media tied the event to democratic values. Why do they call elections elsewhere (such as in Latin America) a fraud, despite the popular support of the votes outcome?

A: Here we need to analyze case by case. Having elections is not by itself a guarantee to ensure a democratic system of government. Due to the limited access of election observers in most countries, there is a lack of transparency about how the elections come about. Also, some regimes have limited or banned the political opposition so that the whole process will always be called out into question. In former president Donald Trump's case, his tendency to use democracy deficit in any state such as Venezuela or Iran to stir chaos, manipulate, and intervene, if possible (Venezuela), to obtain political gains. Donald Trump's policy of maximum pressure undermined democratic efforts and further polarized political opponents around the world. He did very little to spread democracy in the world.

Q: Facebook, Twitter, and other social media networks related to US tech giants claim they provide "space for freedom of expression"; but they regularly remove pages of alternative media, citing "failure to follow community standards" without specifying which rules were broken. What are their version of "freedom of expression" and "community standards"?

A: I believe there is intense pressure from the political establishment to act against such sites. Also, there are instances where hackers or state trolls have created many fake accounts, thus manipulating the spread of information and news. Unfortunately, under the banner of violating community standards, social platform companies such as Facebook or Twitter are cracking down on independent media coming from states considered suspicious of interfering in US politics. Unfortunately, many of these legitimate sites are perceived as the spear of foreign interventions in the United States' political affairs. US Politicians believe these sites are disseminating fake news and misinformation, and Silicon Valley has been under a lot of pressure to do something about it.

Q: Is such treatment of alternative media common in the West? What precedents could be found for such moves against alternative news sources, such as Sputnik, Press TV, CGTN, etc.?

A: There are plenty of cases where alternative media has been unfairly banned. Twitter, for instance, is supposedly excluding all state-sponsored media but news outlets such as Voice of America and Radio Free Europe that the US government funds can operate without trouble. For instance, in Turkey, Erdogan's government closed hundreds of sites accused of criticizing the government. Perhaps more recently, in Hungary, Viktor Orbán's government began a crackdown on the media for the same reasons.

There is a clear double standard modus operandi when it comes to applying these restrictions. Powerful corporations and states are banning these sites under the pretext of spreading fake news or harmful information. Still, the truth is that these cancellations, more times than others, aim to control the narrative and suppress dissident voices rather than protect and encourage a healthy debate on free speech and human rights.