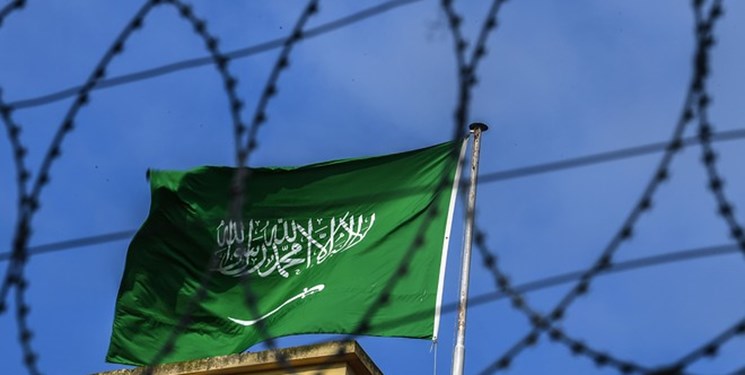 TEHRAN (FNA)- Saudi Arabia has seized a vessel carrying 27,000 tons of diesel and mazut for the Yemeni private companies, the Yemen Petroleum Company (YPC)’s executive director stated, slamming the seizure as an act of piracy in the Red Sea.

“The US-led aggression has seized a new ship, FOS POWER, carrying 27,000 tons of fuel and diesel belonging to the private sector factories, prevents it from reaching the port of Hudaydah,” Ammar Al-Adhrai wrote in a tweet on Tuesday,  presstv reported.

Denouncing what he described as the continued act of piracy in the Red Sea, Al-Adhrai noted the seizure came even as the vessel had been inspected and obtained entry permits from the United Nations.

Earlier on Tuesday, the YPC announced that the Saudi war coalition forces were holding three fuel vessels, including one carrying natural gas for the Yemeni people.

Yemen has been beset by violence and chaos since 2015, when Saudi Arabia and its allies launched a devastating war against the poorest Middle Eastern country to reinstall Yemen’s former President Abd Rabbuh Mansur Hadi in Sana’a and crush the Ansarullah resistance movement.

The war, accompanied by a tight siege, has failed to reach its goals and killed hundreds of thousands of Yemeni people, putting millions more at risk of starvation by destroying much of the country’s infrastructure.

As part of its economic war, the Saudi-led coalition has imposed an economic siege on Yemen, preventing fuel shipments to reach Yemen, while looting the impoverished country’s resources.

On Tuesday, the employees of the YPC and the Ministry of Electricity and Energy held a sit-in protest in front of the UN building in Sana’a to condemn the war coalition’s seizure of fuel ships and the continuation of the siege.

The protesters held the US-Saudi coalition and the UN responsible for the humanitarian situation in Yemen, especially the state of hospitals and electricity and water sectors, due to the seizures.

They called on the UN to fulfill its humanitarian responsibilities and pressure the Saudi coalition to release the ships in order to save the lives of Yemenis.

The YPC’s union committees announced in a statement that the seizures amount to a massacre of the Yemeni people.

The statement said the continued detention of the ships had a direct impact on citizens, especially hospitalized patients and displaced people, adding the situation portends a catastrophe with the beginning of the winter.