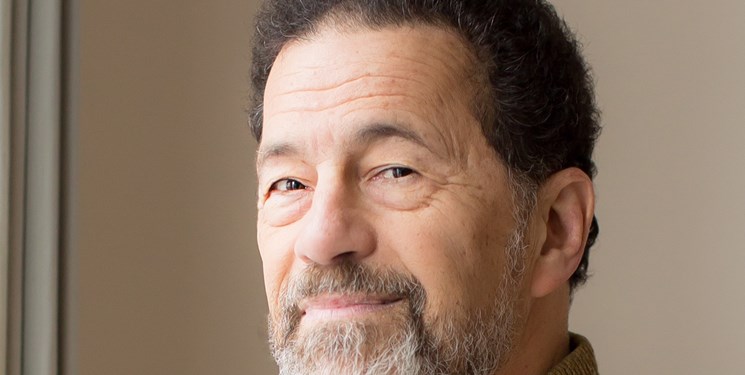 TEHRAN (FNA)- Lawrence Davidson, professor of history, says killing of Afghan civilians by the US drones indicates even if it only feels threatened, the US military kills and murders, no matter if innocent children are included.

Speaking in an interview with FNA, Professor Davidson said, “The US behavior and its murderous consequences have been going on for a long time… The US behavior is an extension of Western imperialism of the 19th century and the first half of the 20th.”

Lawrence Davidson is a retired professor of history from West Chester University in Pennsylvania. In his academic researches, he has focused on American foreign relations with the West Asian region.

Q: Pentagon had reportedly received an alarm from the CIA that children were present at the site of their drone strike in Kabul. Why did not the Pentagon stop its operation despite the CIA’s alarm?

A: It appears that the decision to launch the drone was taken in a panic. It followed soon after the suicide attack at the Kabul airport and more such attacks were considered imminent. The intelligence that came in under these circumstances was not double checked or otherwise substantiated but was considered legitimate enough that no one in authority wanted to risk not responding to it. The presence of civilians in the area was insufficient to risk allowing alleged suicide bombers to proceed with their mission. This set up the conditions for the tragedy that followed.

I do not offer this explanation as an excuse for killing innocents. However, the officials at the Pentagon and intelligence agencies will take the circumstances described above as a sufficient excuse, and the deaths will be chalked up to “the fog of war” and “collateral damage.” It seems that all military establishments assume that panic and confusion excuse murder.

Q: Why do you think there are contradictions between the reactions by different officials in the administration?

A: I do not think there is a game being played. I think that in the aftermath of the public revelation of an awful mistake, all these officials became flustered. Apparently, no one was assigned to produce and coordinate a single line of explanation. Thus, you get a lot of contradictions.

Q: Do you believe the US has created hundreds or thousands of new radicals/potential terrorists from bombing wrong people in Afghanistan?

A: The US behavior and its murderous consequences have been going on for a long time. Push it back far enough and you realize that the US behavior is an extension of Western imperialism of the 19th century and the first half of the 20th. This history has and continues to generate its own reaction and resistance.

Certainly, the American withdrawal from Afghanistan, like the Russian withdrawal before it, has demonstrated that resistance carried out at many levels can work. Success, as well as victimhood, breeds its own followers.