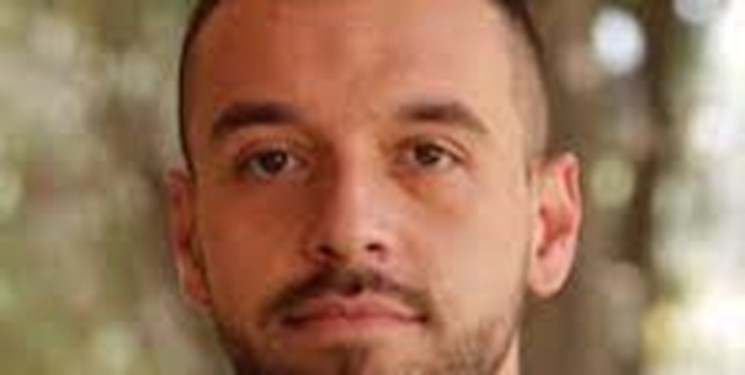 TEHRAN (FNA)- Denijal Jegic, political commentator, says resisting the US sanctions by Iran, Syria and Hezbollah in their move to send Iran’s oil to Lebanon has further united the West Asian nations.

In an interview with FNA, Dr. Jegic said the delivery once again proved the US hegemony in the region is declining, and added, “The fuel delivery came at a crucial time… . The delivery of fuel from Iran represents a relief to Lebanon… . The fact that US allies in Lebanon, however, were not able to provide an alternative highlights again the failure of US.”

Denijal Jegić, holds a PhD in American Studies. He is a Beirut-based author and researcher, currently postdoctoral research fellow at the Lebanese American University, where he teaches multimedia journalism and communication. His work focuses on colonialism, resistance, and media representations with a particular emphasis on Palestine.

Q: Hezbollah Secretary General discussed a US-led economic war against Lebanon. Why do you think the West, mainly Washington, should wage an economic war on Lebanon?

A: Sanctions are a form of economic warfare that the United States has been using as a tool of coercion against its declared adversaries. It has waged a maximum pressure campaign against Iran and its allies in the region which are part of an organized resistance against US extraterritorial violence in Western Asian region.

In the case of Lebanon, the US has, through collaboration with its proxies, attempted to weaken Hezbollah particularly because of the resistance movement’s regional power. Hezbollah remains a deterrent and the most eminent threat against the Israeli regime. It has been in the interest of the US, Israel and their Arab allies to weaken and potentially disarm Hezbollah and coerce it into surrender. This goal cannot be achieved, as Hezbollah is not only a major political party and a regional military power, but also part of the Lebanese society and state, representing a significant part of the Lebanese population. As a consequence, the sanctions have hit ordinary people, including US proxies, and contributed to an acceleration of the economic crisis and further isolation of Lebanon.

Q: How do you see the coincidence of Iran’s fuel delivery to Lebanon with the “economic war” on the country?

A: The fuel delivery came at a crucial time. Lebanon has been faced with a severe fuel shortage that has added unprecedented suffering to people’s daily lives. Besides a surge in poverty and unemployment, the majority of the population does not have stable nor sufficient access to electricity. Within this context, the delivery of fuel from Iran represents a relief to Lebanon. The first delivery was donated to institutions in dire need, including hospitals and orphanages.

At the same time, the arrival of the fuel was opposed by some politicians in Lebanon as a violation of Lebanese sovereignty. Fears of additional US sanctions have been voiced repeatedly. The fact that US allies in Lebanon, however, were not able to provide an alternative highlights again the failure of US tactics as well as the internal political struggle in Lebanon, which is also to some extent about the country’s identity.

Q: Although the delivery of Iran’s fuel was in breach of the US’ sanctions on Iran, Syria and Hezbollah, it eventually took place without any hassle. How do you view it?

A: The cooperation between Iran, Syria, and Hezbollah which has effectively circumvented US sanctions, amidst the increasing isolation of Lebanon, is the latest example of a regional solidarity that the United States cannot counter. The contested US hegemony in Western Asia has been declining significantly.

The United States is not naturally a part of this region. Its presence in Western Asia has increasingly been based on imperialist violence, focusing on the natural resources and expanding its military-industrial complex and geopolitical power. Politically, this has meant coercion and sanctions. As a result, the continuous hegemony of the United States in the region can only be sustained through perpetual warfare, while the consent for US wars has been created through Orientalist narratives and justified through US exceptionalism.

The continuous infliction of colonial and imperialist violence has not only guaranteed a continuous resistance against US endeavors, but it has also strengthened the transnational, anti-imperialist collaboration of the resistance axis within the region.