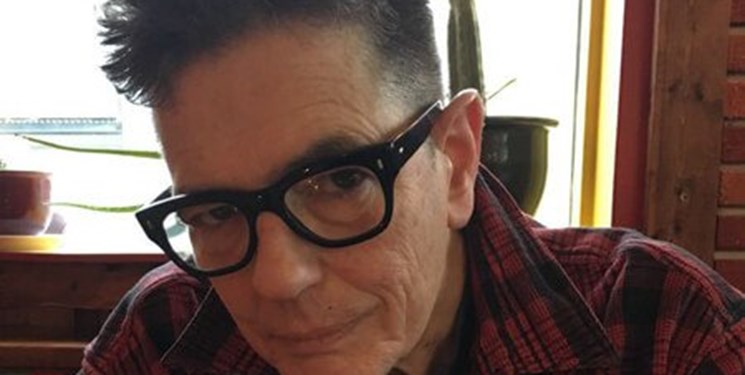 TEHRAN (FNA)- John Steppling, American philosopher, says the cover-up by the Organization for the Prohibition of Chemical Weapons was prerequisite Washington needed to attack Syria in 2018.

In an interview with FNA, Steppling said, ‘The US has openly admitted it wants “regime change” (sic) in Syria… The US government needed a justification to attack Assad and Syria. [OPCW] they invented one… The cover-up is not an aberration. This is standard strategy for the Imperial power.”

John Steppling is an American philosopher an author, based in "Norway. His articles appear in various media and news outlets.

Q: How do you view the covert-up by OPCW making in the war on Syria?

A: Nearly all global institutions and NGOs are corrupt, and most, if not nearly all, are controlled by the US. And when one tries to actually tell the truth, on those rare occasions, they are going to be silenced. Already back in 2018, right after the alleged incident, Stephen Gowans wrote "the sole evidence for the claim against the Syrian government consists of allegations from two partisan sources: the White Helmets and Syrian American Medical Society. Both groups are allied with jihadists seeking to overthrow the Syrian government and both are funded by Western states which openly call for regime change in Damascus. These outfits are neither neutral nor independent." The White Helmets are a laughably bad propaganda instrument and yet they are esteemed by world governments.

This is from 2018. The cover-up is not an aberration. This is standard strategy for the Imperial power. I think it is important for people to understand this. We are in the midst of massive governmental reactions to the corona virus. Lockdowns that have further immiserated entire populations. And yet there is very little skepticism about what organizations such as the WHO are saying, or about who funds them. Few commentators ask about the enormous profits accruing to Big Pharma. Why? Dialogue, overall, is being squashed.

A: The problem runs very deep. Remember the 'babies torn from incubators' story? That was used to sell a war. The US has openly admitted it wants 'regime change' (sic) in Syria. That means they want a coup. Remember 'yellow cake in Niger'? The list of deceptions is very long. So the short answer here is that the US government needed a justification to attack Assad and Syria. They invented one. No sane commentator at the time bought this story. Yet here we are with a lot of people suddenly 'outraged' at the cover-up. This is all utterly predictable. And the truth is, Western populations are so distracted with other problems, like unemployment, and increasing food insecurity, that a story about the OPCW and the US role in silencing them is just not a story they frankly care much about. Add to that a growing xenophobia and Islamophobia in the West and the US government feels reasonably secure in just using these heavy handed tactics. The suffering from sanctions, against Syria and Iran are just not front page news, either.

A: The Biden Administration is going to be even more hawkish than Trump. Biden has appointed a whole array of liberal interventionists: people with long track records of lying and of Imperialist sensibilities. The fact that in 2020 the World Food Program warned of potential famine in Syria passed without media comment. I think the point here is that Western countries, the people, not the governments, need to stop accepting mainstream media and the statements of their governments. About everything. We have seen a massive transference of wealth to the top 1% ...this since the first Obama term. And there is an unprecedented concentration of power in a few hands globally. And this means that propaganda is being intensified.

Piers Robinson recently said...“clearly the US and its allies do not want transparency and open debate about the OPCW Douma investigation, and one can only conclude that this is the case because they know full well that their claims cannot be substantiated. Smears and censorship are the only tactics they have left.”

This is normal policy for the US. They have done it for 60 years. It should surprise no one. So the first step is stop viewing nations like Iran or Syria as the enemy. They are not the enemy of the peoples of the West. But because they seek autonomy, they ARE the enemy of the Imperialist Western governments. And the enemy of this new concentrated power that is creating narratives for virtually everything. It is well past time to start exhibiting some healthy skepticism about anything western governments tell you.