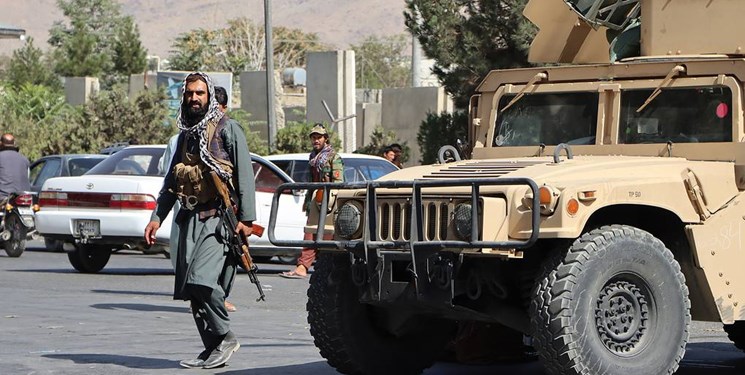 TEHRAN (FNA)- A Taliban spokesman claimed that the movement's fighters raided a hideout of Daesh (ISIL or ISIS) North of Kabul on Friday, killing and arresting an unspecified number of militants, according to a report.

No further details were provided and his statement could not be independently verified.

“The raid followed an arrest by the Taliban of two IS [Daesh] members linked to a roadside bombing that targeted their vehicle in the city, wounding four fighters,” Karimi said.

“The two were questioned and the information they provided helped the Taliban identify the hideout,” he added.

Since the Taliban takeover, the group has carried out crackdowns in Nangarhar — the Eastern province that Daesh is based from — in response to the ramped-up attacks across Afghanistan being made by the Daesh.

Daesh-Khorasan is said to be responsible for the suicide bomber attack that targeted US evacuation efforts outside Kabul international airport in late August. The blast killed dozens of Afghans and 13 US service members.