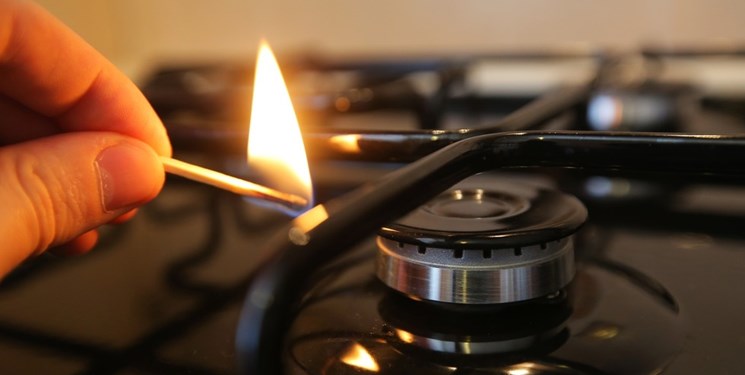 At the opening of trading on Friday, November futures on the TTF hub in the Netherlands reached $1199.44 per 1,000 cubic meters for the first time in history, after breaching the $1,000 threshold earlier this week, RT reported.

Experts recently warned that gas prices could surge further, to unforeseen heights, due to growing post-pandemic demand in both Europe and Asia, the weather in Europe ahead of the approaching winter, and the launch delay of Russia’s newly constructed Nord Stream 2 pipeline, which is awaiting EU certification.

Many see Nord Stream 2 as a means to stabilize the situation in the European energy market, with the pipeline capable of delivering the extra gas the continent needs.

In a recent interview with Russia’s Izvestia newspaper, Alternative for Germany (AfD) party Bundestag deputy Jan Nolte expressed the opinion that the launch of Nord Stream 2 would increase competition and reduce gas prices. He also expressed doubts regarding a recent statement by Germany’s outgoing chancellor, Angela Merkel, about Europe having no need of Russian gas by 2045.

“What Angela Merkel said is completely wrong. We need energy that satisfies basic needs – they are an atom, coal and gas. Maybe at some point there will be alternatives that can replace them. But strategies have not been fully thought out. AfD considers them relatively unrealistic,” Nolte added.

Skyrocketing prices for natural gas have also reached a level equivalent to $190 for a barrel of crude, which is higher than the peak oil price during the 2008 financial crisis.

It is the highest price ever for natural gas. It is also $190 per barrel of oil equivalent, Bloomberg estimates, which is more than double the current price of Brent crude. Brent’s all-time price record was reached back in 2008, when it cost $147.50 a barrel.