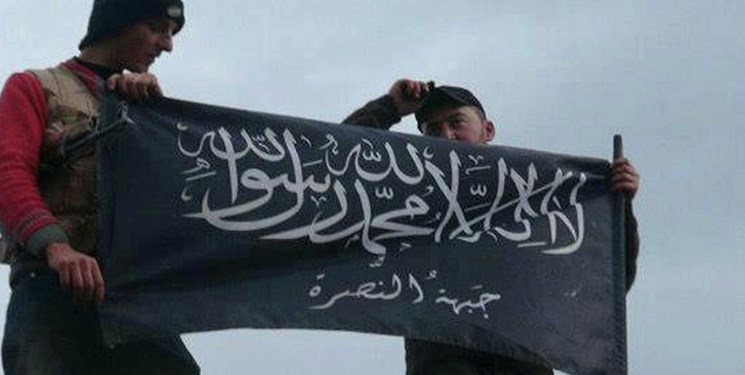 TEHRAN (FNA)- The Jabhat Al-Nusra terrorist group together with foreign experts, has delivered rockets with a payload of gas to the frontline in Syria's provinces of Idlib and Hama, the state-run SANA news agency reported on Saturday, citing sources in Idlib.

According to sources, the terrorist group loaded warheads with chlorine and sarin gas with the help of French and Belgian citizens and a Moroccan national.

Eight rockets are said to have been delivered in two ambulances to Al-Ghab Plain in Hama and Southern Idlib.

The terrorists are likely to be plotting chemical attacks to blame them on the Syrian military.

The war in Syria has been going on since 2011, with Syrian President Bashar Assad's forces fighting various insurgent groups.