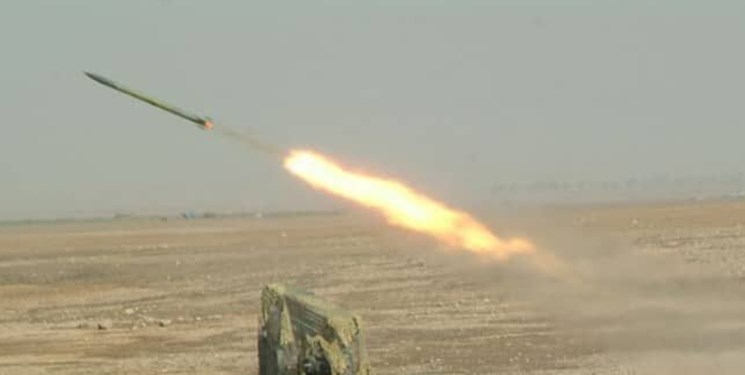 TEHRAN (FNA)- Representative of Chaldean Assyrians in the Iranian Parliament Shaarli Anouyeh Tekyeh underlined that the recent wargames in the Northwestern part of the country sent a clear message to the Israeli regime and the ISIL terrorist group.

"The Army’s drill along the Northwestern borders of Iran was a display of power indicating Iran’s preparedness to thwart any aggression through borders," Anouyeh Tekyeh said.

The coincidence of the war game with some movements in Northern neighboring countries caused some misunderstandings, the Iranian lawmaker said, adding that the Islamic Republic of Iran recognizes territorial integrity of all countries in the region.

The lawmaker pointed out that the military exercise showcased Iranian military scientists' self-sufficiency, specialty, and capacity in every defensive industrial field, the Assyrian MP said.

The Iranian Army Ground Forces' armored and artillery units, as well as drones with the support of Army Air Force helicopters are taking part in the military drills.

In a relevant development on Thursday, Commander of the Iranian Army Ground Force Brigadier General Kiomars Heidari announced that military exercises of the Armed Forces of the country are held in line with a detailed planning and based on scheduled program aimed at testing weapons, military equipment and assessing the combat readiness of the Armed Forces in the bordering areas of the country.

The military exercises will be held by using certain equipment and combat capabilities of Army Ground Forces units with the aim of improving the combat readiness in this region, he said.

Deputy Commander of the Iranian Army's Ground Force Brigadier General Amir Nozar Nemati had underlined earlier this year that his forces "are in the best possible conditions and ready for defense against any possible aggression" with the most state-of-the-art home-made equipment.

“At present, all tanks, missiles, drones and other Ground Force’s equipment are ready for use, and we produce all the necessary tools for ground combat inside the country,” General Nemati said, addressing a ceremony in the Northwestern city of Tabriz in May.

“The enemy wanted to paralyze us, but now we are in the best possible conditions and we are proud to say that we have a super-heavy fleet that no one has had in history,” he added.