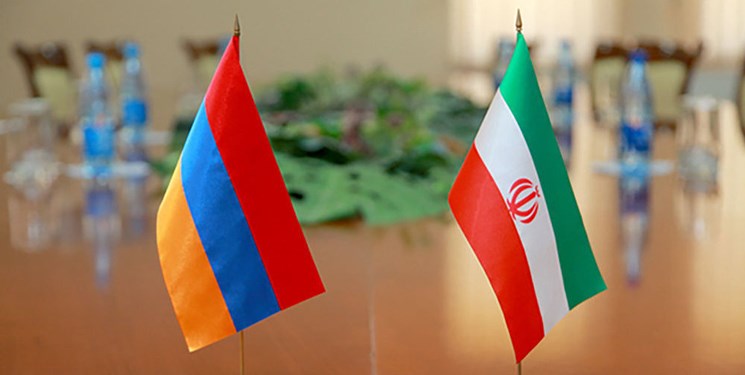 TEHRAN (FNA)- Deputy Minister and Head of Construction and Development of Transport Infrastructures Company in Iran, Kheirollah Khademi, and his technical delegation arrived in Armenia today to discuss completion of Tatev Road in Armenia that will bypass Azerbaijan for transit between Iran and Armenia.

Azerbaijan is controlling and claiming ownership for approximately 20 km out of a 400 km route streching from Norduz (in Iran) to Yerevan. Since last month, Azerbaijan has imposed strict regulations to Iranian drivers which are posing major problems for them passing through 20-kilometer section of Armenia’s Goris-Kapan Road including paying tolls levied by Azerbaijani border guards.

Thus, Iranian delegation in Armenia is considering particiaption for completing Tatev Road as an alternative route to Goris-Kapan Road.

With completion of Tatev Road (less than 15 km remaining), Iran and Armenia will bypass Azerbaijan for their traffic. Moreover, this route is strategic for Iran in terms of transit and commerce as it links Iran to Russia and Europe. Thus, Iran has declared its preparedness to complete the remaining part of Tatev Road in Armenian territory as soon as possible.

The Goris-Kapan Road is the main traffic route in southern Armenia. Since the end of the Second Nagorno-Karabakh War, a 20-kilometre section of the road has been under Azerbaijani control. But since early 2021 it has set up border guard posts on their sections of the road, thereby disrupting traffic along the route.