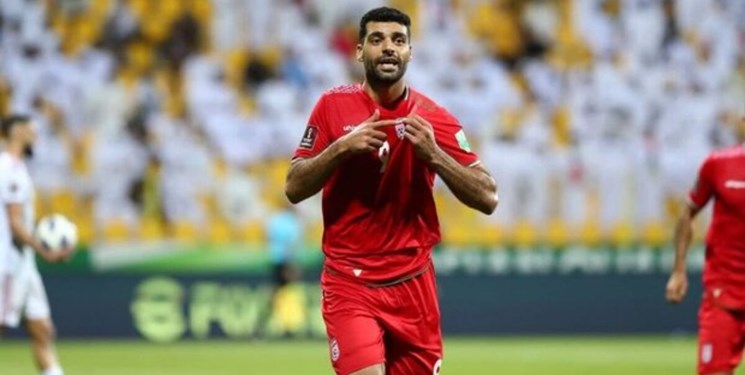 Taremi, the Porto striker, got in on the act in the 70th minute, when he completed a 1-2 with Sardar Azmoun before beating the onrushing goalkeeper with a first-time shot.

Taremi then won a late penalty for Team Melli, but Azmoun couldn’t convert it, as the 1-nil stood for good.

The result puts Iran back on top of group A, with 3 wins out of 3 matches, without conceding a single goal.

Earlier on Thursday, South Korea defeated Syria 2-1 in Seoul and Iraq and Lebanon shared the spoils in a goalless draw.