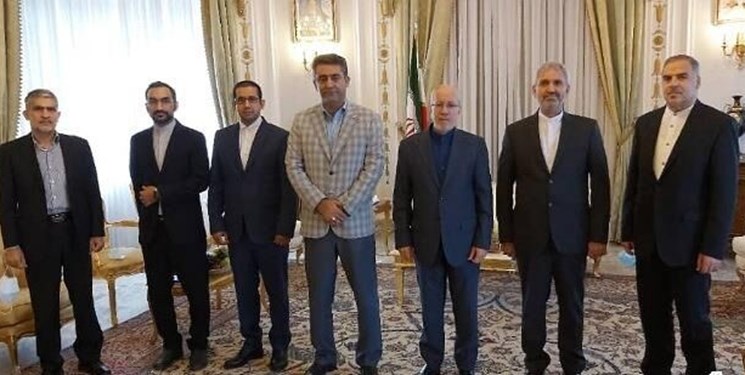 TEHRAN (FNA)- An Iranian parliamentary delegation arrived in Rome to participate in a preliminary session of the UN Climate Change Conference (COP26) organized by the UN and the Inter-Parliamentary Union (IPU).

In a meeting with the lawmakers, Bayat pointed to the environment and agriculture of Italy, underlying that Italian authorities are ready to expand cooperation with Iran in environmental and agricultural issues.

Mehdi Farshadan, a member of executive council of the IPU, and Alireza Nazari, a member of Iranian parliament’s agricultural commission, expressed their views on climate change and green attitude in modern agriculture.

The Pre-COP26 Summit is being participated by parliaments’ speakers and representatives from 72 countries and eight international organizations in Rome on October 8-9.

The summit addresses global targets in order to cope with climate change, promote green attitude towards biological situation during COVID-19 pandemic, finance international policies on climate change as well as highlight the role of parliaments in achieving goals of the COP26.

At the end of the summit, the participants are going to confirm an initial draft of the final document of the parliamentary conference of the UN on climate change.