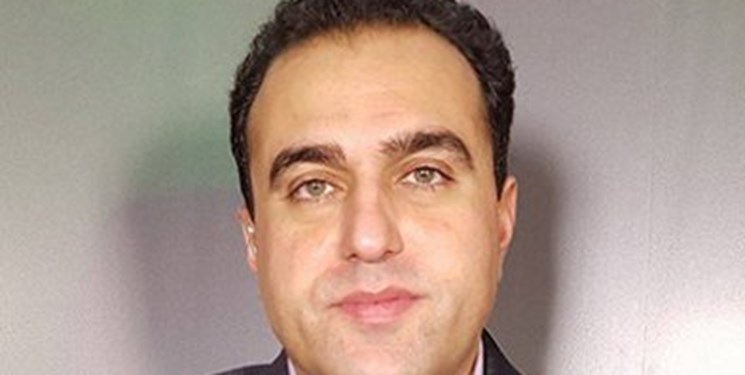 Speaking in an interview with FNA, Abedin said the election “confers on the Iranian system both the legitimacy to place domestic affairs on a stable footing and the strength and self-confidence to conduct its regional and international affairs with vigor, in keeping with the national interest and revolutionary principles”.

Mahan Abedin was an author, and analyst of politics in the West Asia. His strong think-tank background included stints at the Washington-based Jamestown Foundation and the Institute for Defense Studies and Analyses in New Delhi. Abedin regularly appeared on international broadcasting media, including the BBC, Al-Jazeera and Press TV.

Abedin died of coronavirus infection in Summer 2021 and this interview was conducted shortly before his saddening death.

Q: Iran has had dozens of elections since the victory of the Islamic Revolution. Considering that Iran is located in a region where the neighboring countries have either no elections, nor a stable political system to let the elected body fully serve and complete their terms, how do you find Iran and its position in the West Asian region?

A: By all credible accounts, Iran is the most stable country in the West Asian region. This stability stems, at least in part, from a disciplined political process based on consistency and high voter participation. Since the victory of the Islamic Revolution not a single election has been delayed, not even at the height of the Iraqi-imposed War or during significant internal unrest in the early 1980s. The election cycle is predictable, as is high voter turnout. This mutually complementary arrangement confers on the Iranian system both the legitimacy to place domestic affairs on a stable footing and the strength and self-confidence to conduct its regional and international affairs with vigor, in keeping with the national interest and revolutionary principles.

Q: How do you think the unity derived from the election can result in unity of the Muslim countries in the West Asian region and beyond?

A: Iran’s stability is important, not only for the region, but the world at large. Iran is an important country, especially in view of its location (at the crossroads of a sensitive region), demography, political heritage and style of leadership. Iran is by far the most influential country in West Asia, as her deep influence stretches from Afghanistan all the way to the Mediterranean coast, and includes all the countries in between, in particular Iraq, which is considered as the heart of the old Middle East. A stable and strong Iran is a focal point for unity across the region as it potentially gives every country the strength and confidence to develop their internal capabilities and by extension reduce reliance on extra-regional powers. More broadly, Iran has consistently called for the creation of an indigenous security architecture as the principal means of creating sustainable region-wide security and stability. I believe efforts directed at realizing these goals will be stepped up in the next four years.

Q: How do you think non-Muslim countries can ultimately benefit from a strong Iran powered by people’s votes?

A: Iran is not only important to the region but to the world at large, especially Europe. Iran played a central role in defeating Takfiri terrorism in the West Asian region, which poses a direct threat to the national security of all the leading West European countries, including France, Germany and the UK. Moreover, Iran plays the leading role in interdicting drugs shipment to Europe by way of vigilantly guarding her common border with Pakistan and Afghanistan. Furthermore, Iran’s unique and deeply-rooted stability (in relation to her immediate neighbors) plays a containment role in massive immigration flows to Europe thereby alleviating demographic, political and even security pressures on these countries. Based on these facts, the outside world has a deeply vested interest in stability at the heart of the West Asian region, insofar as a strong Iran – whose strength and legitimacy derives at least in part on the people’s participation in the political process – constitutes a massive deterrence force against a wide range of threats and destabilizing currents.