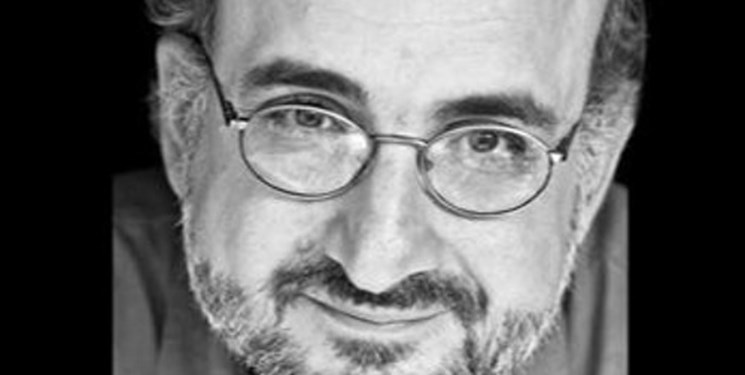 Speaking in an interview with FNA, Husseini named violating of the right of freedom of speech, mass shootings, government’s public surveillance programs, and above all separation of the public and the state, as only a few out of many domestic adverse effects of the US wars around the world.

“They say they are waging a war to protect the US public, or for democracy or women's rights or whatever, but these are all rhetorical tricks. The actual goals are some combination of profiteering and building empire -- a neo-imperial project that is embraced by both political parties,” he added.

Sam Husseini is a writer based in the US. His articles appear in many news outlets, including CounterPunch, antiwar.com, The Nation, Salon, Consortium News and FAIR. Hussein is also senior analyst for the Institute for Public Accuracy.

Q: Why are US embassies, public buildings, and even the Capitol itself surrounded by barricades?

A: The US establishment used the January 6 incident as a pretext to further distance themselves from the US public. The US government uses the pretense of liberal democracy to carry out actions of empire. But they need ways of insulating themselves from the public. There are already many barriers -- a money driven political system being the most obvious. But the fencing around the Capitol and other things being done in the name of "security" do a great deal to ensure minimal interaction between government elites and regular people. It also helps make less likely the possibility of assertive protests at the Capitol or other landmarks. One should not discount the possibility that there was a "stand-down" on January 6 -- that is, that various aspects of January 6 were allowed to happen for exactly this effect. The US establishment has done this sort of things before; for example, giving Saddam Hussein an effective greenlight to invade Kuwait in 1990 through diplomat April Glaspie so that they could then attack him and assert their global dominance as the USSR was collapsing.

Q: For decades, we have seen the US wars abroad; but now, there seems to be domestic war taking place (not confused with civil war.) How do you view that?

A: There are many ways that US violence around the world comes home. It is often former US soldiers who are responsible for shootings in the US. Restrictions on civil liberties, such as the so-called PATRIOT ACT and governmental spying with the National Security Agency are done under the pretext of the "war on terror". These types of activities have now been expanded to incorporate much of Big Tech, as Google, Facebook, Twitter, etc. effectively become arms of US establishment power. This setup is especially useful since such companies can cooperate with US or Israeli governmental agencies but are afforded the protections given private companies. That is, they can effectively censor people allegedly without violating the US Bill of Rights, in particular, the First Amendment, the best achievement of US civilization guaranteeing freedom of speech -- but this is increasingly being hollowed out because of the power of Big Tech.

Q: Given that the US is domestically faced with the adverse effects of its wars around the world, and that the US under almost all of its presidents initiated or participated in wars, do the public believe the country is benefiting from the deeds of their statemen?

A: It is not clear to me that the US invasions and interventions in Afghanistan, Iraq and elsewhere were mistakes. Clearly, the US establishment, through successive presidents, have pursued policies that are based on pretexts -- they say they are waging a war to protect the US public, or for democracy or women's rights or whatever, but these are all rhetorical tricks. The actual goals are some combination of profiteering and building empire -- a neo-imperial project that is embraced by both political parties. The turbulence is often overstated, there is continuity, for example, all US presidents refused to even acknowledge the reality of Israel's massive nuclear weapons arsenal, as Archbishop Desmond Tutu recently noted. The fact that the Iranian and other governments that are allegedly critical of the US do not deride the US establishment in the clearest terms at the UN, on Twitter and elsewhere for this ridiculousness is itself ridiculous. The internal US "turbulence" can even be useful for purposes of empire. While the entire US establishment is largely on board, different parts of it specialize in demonizing various other players, for example, Trump was especially racist toward Latinos, and the Democratic Party often focuses on demonizing Putin and Russia.