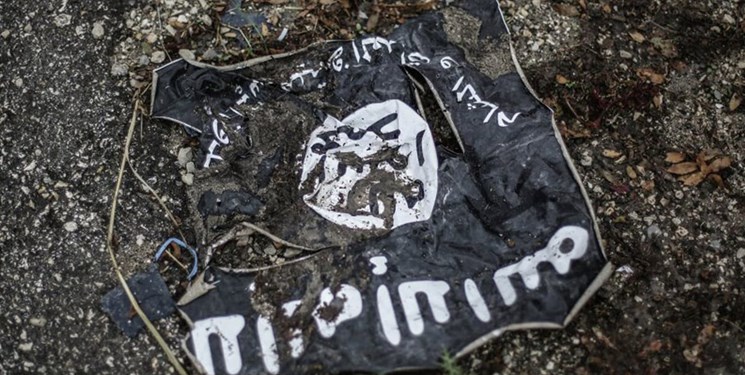 The man in custody is believed to be Sami Jasim Muhammad Al-Jaburi who was earlier in charge of Daesh's financial affairs, RIA Novosti reported.

In 2019, the United States offered a $5 million reward for information leading to the location of three key Daesh leaders, including Al-Jaburi.

The situation in Iraq has been unstable due to Daesh, which lost ground in the country in 2017, but continues to stage attacks.

Al-Baghdadi was killed during a special US operation in Syria in 2019. Daesh eventually confirmed Al-Baghdadi's death and named Abu Ibrahim Al-Hashimi Al-Qurashi as his replacement.