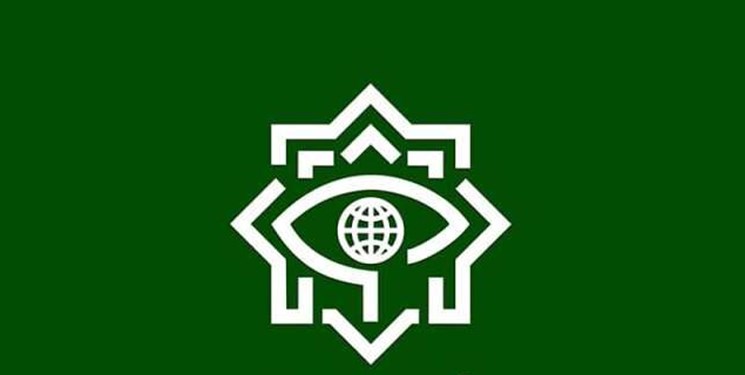 TEHRAN (FNA)- The Iranian Intelligence Ministry said in a statement on Tuesday that its forces have arrested ten individuals who were linked to foreign intelligence services.

"The intelligence forces have arrested 10 people who were linked to foreign intelligence services in the Southern part of the country," the Intelligence Ministry said in a statement today.

It pointed out tha the arrested spies were working for the intelligence services of some regional countries that are allied to the global arrogant powers.

The statement said that they were identified and arrested in the Southern province of Bushehr.

In a relevant development in mid-September, Iranian security forces identified and disbanded a terrorist cell affiliated to the foreign spy agencies.

The security and intelligence forces dismantled the terrorist team in an operation while it was attempting to carry out acts of sabotage and terrorist attacks against Iran’s vital and sensitive centers, the intelligence ministry announced in a statement.

In a relevant development in July, the Iranian security forces had also dismantled a terrorist group affiliated to the Israeli spy agency, Mossad, and captured its members.