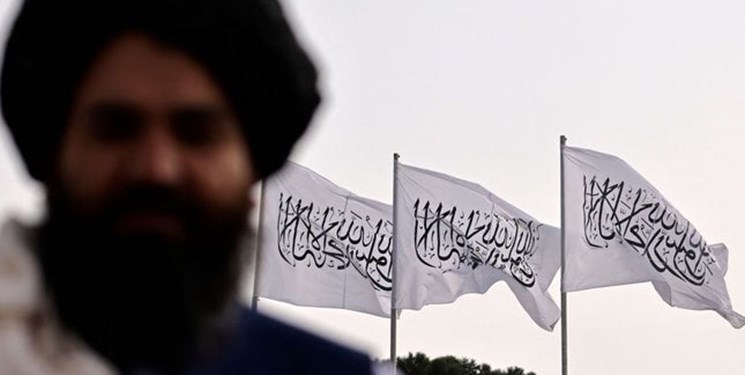 TEHRAN (FNA)- The State Department on Tuesday tapped veteran diplomat Elizabeth Jones as the new coordinator for Afghan relocation efforts, days after a US delegation met face-to-face with representatives from the Taliban in Doha for the first time since the militants seized power in August.

President Joe Biden, meanwhile, met with other leaders of the Group of 20 nations to discuss ways to help the Afghan people without validating the harsh rule of the Taliban. The developments as a whole were a reminder that although the last US troops left Afghanistan on August 31 after 20 years of war, America’s entanglement with the country is far from over, POLITICO reported.

Jones, who served as the ambassador to Kazakhstan and as deputy special representative for Afghanistan and Pakistan, will now be responsible for facilitating the departures of Afghans who still want to leave the country and helping them resettle in the United States, according to State Department Spokesperson Ned Price.

She is taking over from John Bass, the former US ambassador to Afghanistan, whom the Biden administration sent to Kabul in August on a temporary basis to oversee relocation efforts there as the security situation deteriorated. In July, Biden nominated Bass to be undersecretary of State for management.

"Ambassador Jones is exceptionally well-equipped to take on this critical role," Price said in a statement confirming an earlier POLITICO report, adding that, in taking the job, Jones is returning from retirement.

Jones’ efforts will include "efficient and effective coordination" within the administration and with international allies, Congress and the press, Price continued. She will primarily focus on relocation out of Afghanistan; transit to third countries and processing outside the United States; resettlement; and overall outreach.

The appointment comes after a US delegation led by CIA Deputy Director David Cohen met with senior Taliban officials in Doha over the weekend for the first time in person since August. Officials lauded the meeting as “candid and professional”, while insisting that it did not amount to formal recognition of the Taliban as the government of Afghanistan.

The delegation focused on security and terrorism concerns, after a Friday attack by Daesh in Kunduz killed dozens of civilians. Participants also discussed safe passage for those wishing to leave Afghanistan, human rights including the treatment of women and girls, and the US provision of humanitarian assistance to the Afghan people, Price stated in a readout on Sunday.

During the G-20 special virtual summit Tuesday, the nations pledged to tackle the humanitarian crisis in Afghanistan. Italian Prime Minister Mario Draghi, who hosted the summit, said the group would be open to coordinating aid efforts with the Taliban.

Afghanistan’s economy has been nearing collapse since the Taliban took over in August, compounding an already tough situation in the chronically poor country. Banks are running out of money, government workers have not been paid, and civilians are struggling with drought and severe poverty. International observers warn that even more ordinary Afghans will try to flee the country, exacerbating a long-standing refugee crisis.

The G-20 participants also discussed the need to continue counterterrorism efforts, including the threat from Daesh, and continuing the evacuation of Afghans who had helped Western nations, according to a readout from the White House.

According to the readout, the G-20 “leaders also reaffirmed their collective commitment to provide humanitarian assistance directly to the Afghan people through independent international organizations, and to promote fundamental human rights for all Afghans, including women, girls, and members of minority groups”. The implication was that the countries would not funnel money through a government controlled by the Taliban.

It’s hard to predict how much the G-20 can ultimately deliver given the array of countries involved, and it likely will come down to the individual states. Chinese leader Xi Jinping and Russian leader Vladimir Putin reportedly skipped the summit.