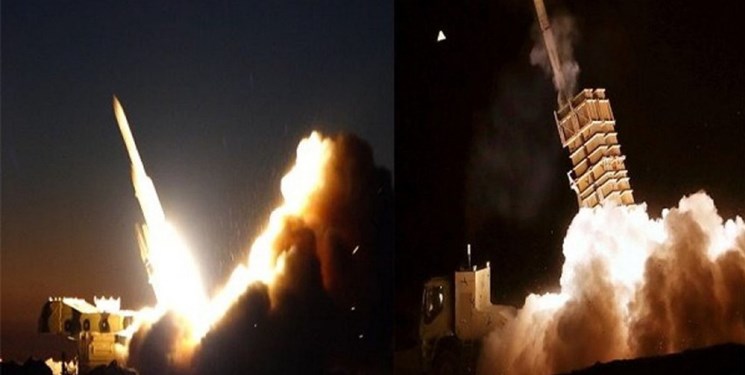 Modafe’an-e Aseman-e Velayat 1400 (Defenders of Velayat Skies 1400), the military drills kicked off in the country’s Central Desert on Tuesday, with the goal of practicing defensive maneuvers in the service of the country’s “sensitive and vital” spots and testing the operational maneuverability of the Armed Forces’ new-generation defensive equipment among other things.

He pointed out that the medium-altitude targets that were smashed through using the equipment had been assigned for the special purpose of the drills by the country’s Integrated Air Defense Network.

The Iranian Army and the IRGC also practiced electronic warfare and cyber defense by testing their prowess in the respective areas against invasive maneuvers, Rahimzadeh noted.

The units of the Iranian Army's Air Defense Force, the IRGC Aerospace Division and the Army’s Air Force are taking part in the exercises.

In a relevant development in June, General Rahimzadeh said that the country’s air defenses work as an integrated network, which provides full protection for Iran’s entire airspace, guaranteeing complete security for all authorized aircraft.