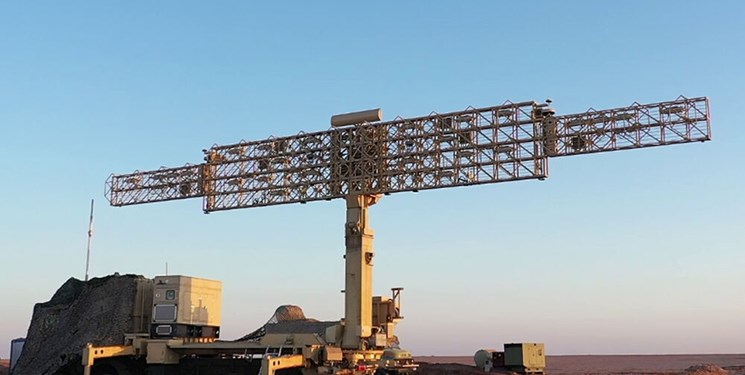 Qods Radar is able to monitor targets at a 500km range and altitude of over 90,000 feet. Tactical and single-vehicle capability, domestic software, the ability to deal with electronic warfare in various techniques, friend-enemy detection system and the ability to link with defense systems are among the characteristics of Qods radar system.

Iranian Army and the IRGC started large-scale aerial drills aimed at enhancing preparedness for defending the country’s skies against threats.

The units of the Iranian Army's Air Defense Force, the IRGC Aerospace Force and the Army’s Air Force are taking part in the exercises.

In a relevant development in June, Commander of Khatam al-Anbia Air Defense Base Brigadier General Qader Rahimzadeh said that the country’s air defenses work as an integrated network, which provides full protection for Iran’s entire airspace, guaranteeing complete security for all authorized aircraft.