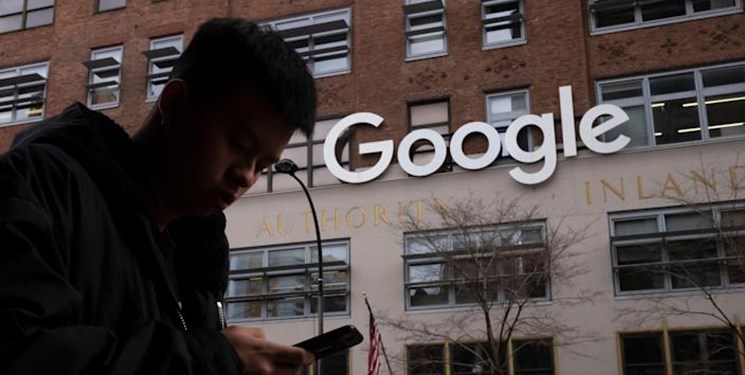 TEHRAN (FNA)- Over 1,600 workers at tech giants Amazon and Google urged their employers to pull out of a contract under which they will sell “dangerous technology” to Israel and its military and cut all ties with the regime over its atrocities against the Palestinian people.

Initially, more than 90 workers at Google and more than 300 at Amazon anonymously signed an open letter published by The Guardian on Tuesday, demanding the termination of Project Nimbus, which will provide cloud services for Israel.

“The technology our companies have contracted to build will make the systematic discrimination and displacement carried out by the Israeli military and government even crueler and deadlier for Palestinians,” the workers said in the letter.

“We condemn Amazon and Google’s decision to sign the Project Nimbus contract with the Israeli military and government, and ask them to reject this contract and future contracts that will harm our users,” they added.

The workers underlined the need for the two companies to stop contracting with any militarized organization in the US and beyond.

Project Nimbus is a $1.2bln contract awarded last April to Google and Amazon, which succeeded in beating out bids from Microsoft, Oracle, and IBM, to provide cloud services for the Israeli regime and its military.

There are fears that the technology would allow for further illegal surveillance of Palestinians and facilitate the expansion of Israel’s illegal settlements across the occupied territories.

“This contract was signed the same week that the Israeli military attacked Palestinians in the Gaza Strip – killing nearly 250 people, including more than 60 children,” said the “employees of conscience”, referring to the Israeli regime’s latest war on Gaza which occurred in May and lasted for 11 consecutive days.

“We cannot look the other way, as the products we build are used to deny Palestinians their basic rights, force Palestinians out of their homes and attack Palestinians in the Gaza Strip – actions that have prompted war crime investigations by the international criminal court,” they added.

In another opinion piece posted hours later on NBC, two workers at the tech giants updated the number of signatories, saying that nearly 1,000 anonymous signatories at Amazon and more than 600 at Google have joined the campaign.

“Since we have no ability to guarantee that the technology we build won’t be used to commit human rights abuses against Palestinians, cutting the contracts entirely is the only ethical option left for our companies,” Gabriel Schubiner, software engineer and researcher at Google, and Bathool Syed, content strategist at Amazon, wrote in the article.

The two employees stated they agree with the two companies’ stated commitment to ethics, but also pointed to their hypocrisy.

“We want to work for companies that do more than pay lip service to ethical business practices,” they noted, adding, “Instead, our companies signed contracts that they knew would be highly controversial, yet relinquishes their ability to enforce their own publicly stated principles while attempting to deny workers our say in how our labor is used.”

Back in May, amid Israel’s deadly bombardment of Gaza, a group of Jewish Google employees called on the tech giant to increase its support of Palestinians and recognize the harm done to Palestinians by the Israeli military.