Defense Minister: Taiwan 'Absolutely Will Not Start A War' with China 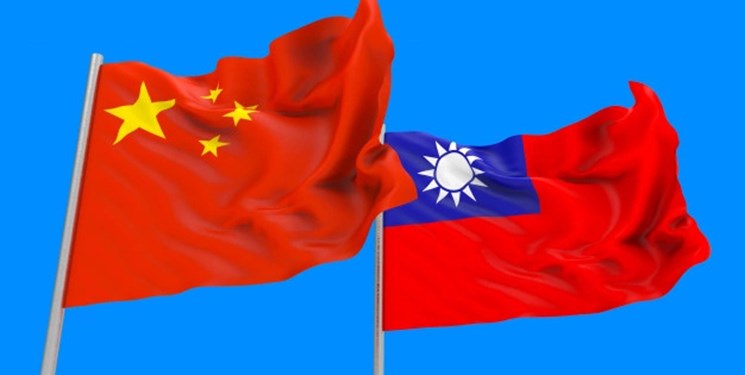 TEHRAN (FNA)- Taiwanese Defense Minister Chiu Kuo Cheng recently relayed to the island nation's parliamentary members that by no means would Taiwan engage in launching a war against China, according to a report.

The eyebrow-raising commentary surfaced during a Thursday parliament session and comes on the heels of the latest row between Taiwan and mainland China, as Beijing has long considered the island a wayward province that must be brought back into the fold.

Although Chinese officials have indicated that the mainland would use force if the need arose, Taiwan has long maintained that is a self-governing nation, and that it will maintain its autonomy at any cost.

Despite the longstanding dispute, Chiu underscored during a Thursday parliamentary session that the "Republic of China absolutely will not start a war" with China, Reuters reported.

Chiu's statement followed remarks made last week in which he told lawmakers that China had the capability of mounting a "full scale" invasion against Taiwan by 2025 as tensions between the neighboring bodies were the "most serious" in decades.

Earlier this month, China's military conducted over 100 flights along Taiwan over a period of a few days, a move that effectively sounded alarms within the region and abroad, and prompted concerns that the pair could engage in deadly exchanges.

In response to the alarm, Chinese officials later asserted that the flybys were part of a larger effort by Beijing to defend China's sovereignty and territory, laying blame on Taiwan's pro independence government for the raising of tensions.
Figures place the number of flights conducted at about 149 over four days, with just 56 carried out on a single day.