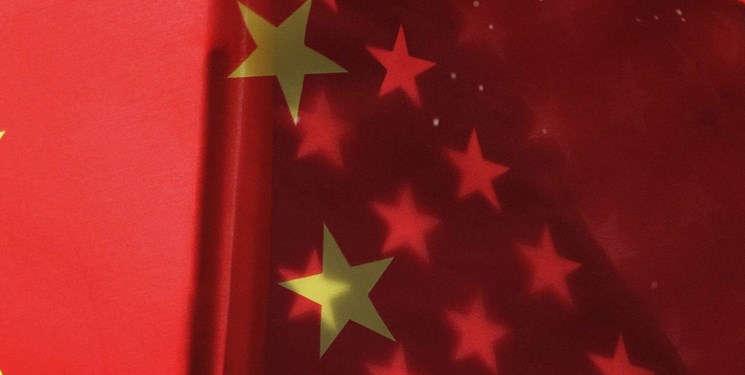 TEHRAN (FNA)- China lodged stern representations with the US side after a meeting between American officials and "Taiwan's representative to the US" Hsiao Bi-khim, the Chinese Embassy in the United States announced on Wednesday.

The embassy's statement came after an official from the US State Department tweeted about the meeting, CGTN reported.

China is strongly opposed to and condemns the move by Washington, a spokesperson for the embassy said in the statement.

"We urge the US to give up its illusion of using Taiwan to contain China," the spokesperson added, stressing that China will fight back any statements or actions that challenge the one-China principle or China's core interests.