Putin: US Ignored Afghanistan’s History, Culture Which Led to Tragedy 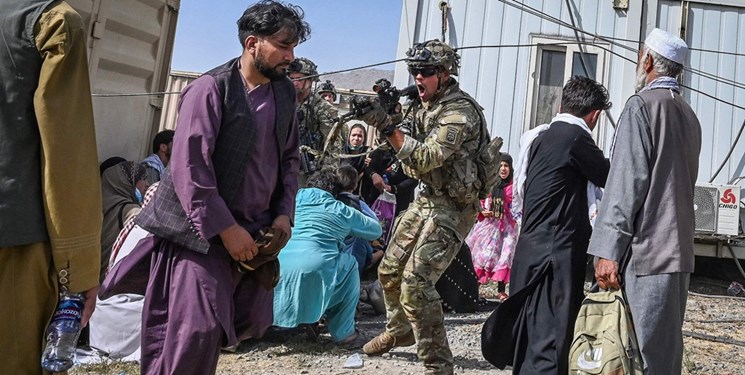 TEHRAN (FNA)- The United States ignored the history and culture of the Afghan people, which entailed a tragic result, Russian President Vladimir Putin said at the plenary meeting of the Russian Energy Week forum on Wednesday.

"Freedom and democracy cannot but be linked with the culture and traditions of a certain people. The United States intruded into Afghanistan in defiance of the traditions, culture and history of the Afghan people. The result was tragic," he added, TASS reported.

Putin stressed that US interference in Afghanistan had brought about a colossal upsurge of terrorism in the region and around the world.

The Taliban movement launched a massive operation for establishing control of Afghanistan after the United States last spring declared the intention to pull out its troops. On August 15, President Ashraf Ghani stepped down and left the country, while the Taliban entered Kabul without encountering resistance. The Western countries by August 31 had completed the evacuation of their citizens and Afghans who had worked for them.