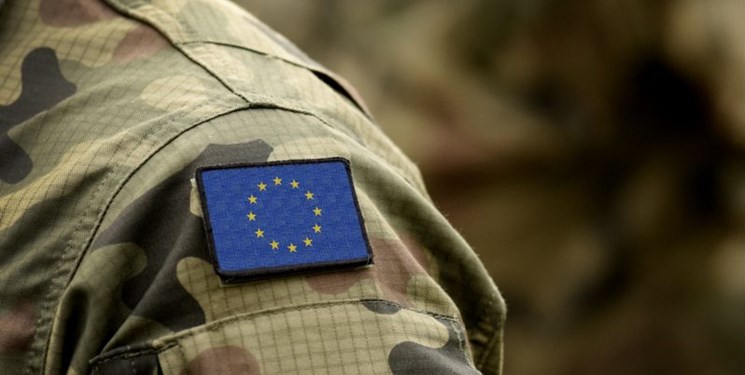 TEHRAN (FNA)- The EU’s plans to deploy a military training mission in Ukraine will contribute to escalation of the Donbass conflict, Russia calls for abandoning this thoughtless step, Foreign Ministry Spokeswoman Maria Zakharova stated on Thursday.

"Brussels’ plans to deploy the EU military training mission in Ukraine cause a growing concern. This initiative, which directly contradicts the Minsk agreements, will contribute to Ukraine’s militarization as well as the escalation of the Donbass conflict. It will also encourage the Kiev authorities to further sabotage the Minsk agreements," the Russian diplomat noted, TASS reported.

"And in this regard, we call for abandoning this, to put it mildly, rash step," she added.

Zakharova also pointed out that if Brussels' decision was well-weighed, then the aims of this move raised some questions.

The EU-Ukraine summit took place on October 12 in Kiev. Following the event, President of the European Council Charles Michel mentioned that the EU and Ukrainian leaders were considering the possibility of establishing the EU military training mission as well as further participation of Ukrainian servicemen in the EU foreign missions.