China Expresses Support as Its Scientist Joins WHO Experts Group to Study Origins of COVID-19, Other Outbreaks 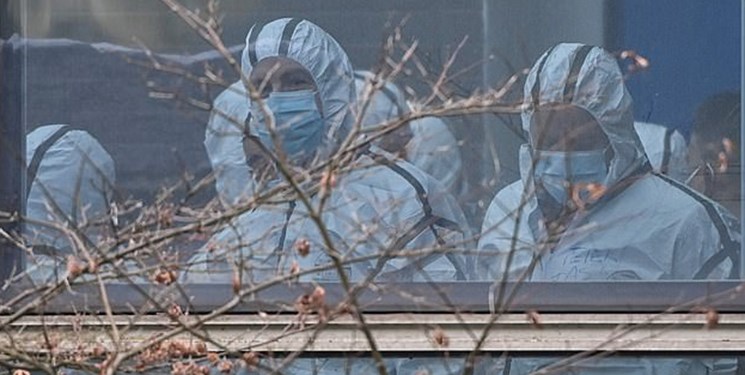 TEHRAN (FNA)- Beijing will continue to support and participate in the global scientific study of COVID-19 origins tracing and firmly oppose any form of political manipulation, China's Foreign Ministry announced on Thursday.

Foreign Ministry Spokesperson Zhao Lijian made the remarks at a daily news briefing when asked about the World Health Organization's (WHO) newly formed experts team on origins study, CGTN reported.

The WHO on Wednesday named the 26 proposed members of its Scientific Advisory Group on the Origins of Novel Pathogens (SAGO), including a Chinese scientist.

"China has always maintained that tracing of virus origins is a serious and complex scientific issue, and that research should be conducted by scientists in cooperation," Zhao said, adding that the result of the previous study on the matter should be respected.

In March, Chinese and WHO experts on the origins tracing work of COVID-19 have reached the conclusion that a lab leak from Wuhan is extremely unlikely.