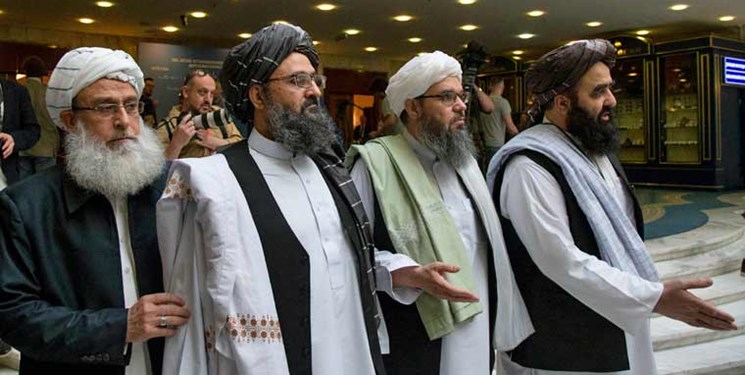 “The delegation will hold talks with senior Turkish officials on issues of mutual interest,” Balkhi stated, adding that the invitation was extended by Turkish Foreign Minister Mevlut Cavusoglu.

This will be first high-level contact between Turkey and the new administration in Afghanistan after the Taliban took power on August 15.