China Cautions US Against Irresponsible Remarks on Taiwan 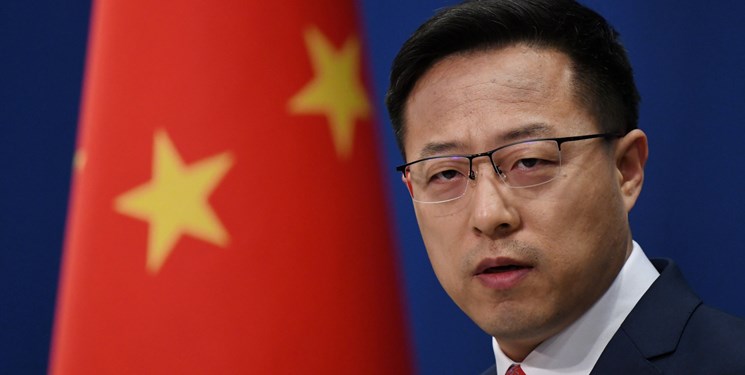 TEHRAN (FNA)- China on Thursday opposed US accusations of destabilizing the Taiwan region with intense military activities, urging the US to stop making irresponsible remarks on Taiwan issues.

Chinese Foreign Ministry Spokesperson Zhao Lijian made the remarks at a press briefing. He commented on Pentagon Spokesman John Kirby's remarks that criticized China for stepping up efforts to "intimidate and pressure Taiwan and other allies and partners, including increasing military activities in the vicinity of Taiwan, the East China Sea, and the South China Sea", Xinhua news agency reported.

With the joint efforts of China and neighboring countries in the South China Sea, the situation in the region is generally stable, Zhao stated. He added that the relevant US remarks have seriously violated the one-China principle and the provisions of the three Sino-US Joint Communiques, deliberately using relevant issues to provoke relations between countries in the region and sending out wrong and irresponsible signals to the outside world.

Zhao noted US negative actions, saying it exposed the true face of the US as a disruptor of regional peace and stability. These US actions include selling weapons to Taiwan and strengthening official military ties with the island, including launching a 750 million US dollar worth weapons sale to Taiwan, US military planes landing on Taiwan Island, and frequent naval ships passing through the Taiwan Strait.

"We urge the US to take China's position and concerns seriously and strictly abide by the one-China principle and the three communiques. The US should also stop making irresponsible remarks on Taiwan and maritime issues and do more to benefit China-US ties and regional peace and stability," Zhao noted.