Russia: Moscow’s Central Asian Partners Against Stationing of US Forces in Region 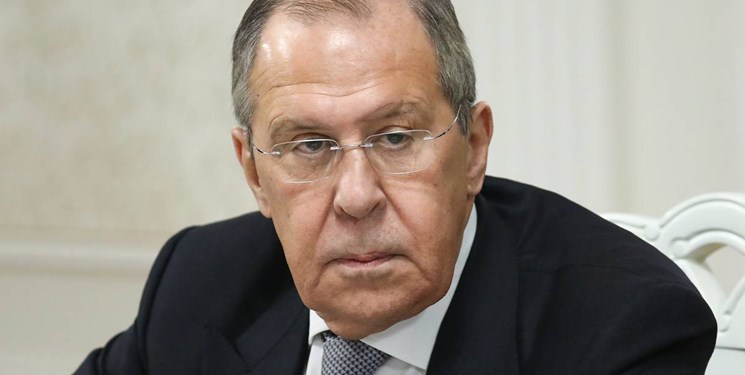 TEHRAN (FNA)- All of Russia's Central Asian allies and neighbors are unwilling to have the armed forces of the United States or any other NATO member state stationed on their soil, Russian Foreign Minister Sergey Lavrov said on Thursday.

Asked at a news conference about Washington’s intentions of deploying anti-terrorism forces on the territory of Uzbekistan, Lavrov stated, "All our Central Asian neighbors, allies and strategic partners confirm in talks with us that they find such approaches to be inadmissible", TASS reported.

"I did not hear about this issue and perhaps this question should be addressed to our colleagues in Uzbekistan," he continued, adding, "I should reiterate that all our friends in Central Asia are telling us that they are against such approaches either from the United States or from any other NATO member state."

The Wall Street Journal reported earlier citing its unnamed sources that Moscow and Washington were allegedly in talks discussing the possible use of Russian military bases in Central Asia by American troops.

However, during a meeting in Moscow on October 12 with US Under-Secretary of State for Political Affairs Victoria Nuland, Russian Deputy Foreign Minister Sergey Ryabkov pointed out that Russia was against Washington’s military presence in Central Asia.