Report: Bill for Family Days Out at Some UK Attractions ‘Almost Doubles’ 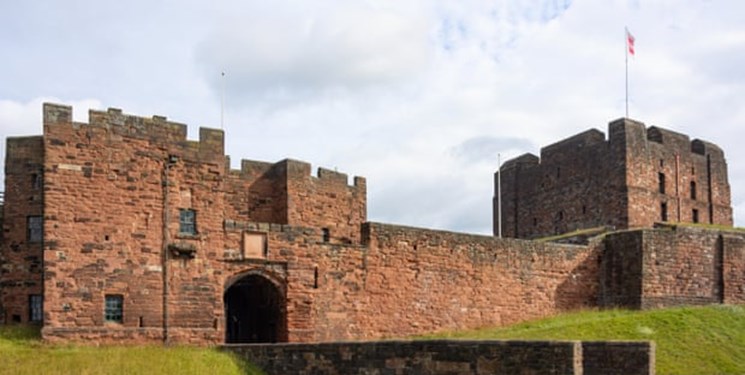 TEHRAN (FNA)- The cost of visiting some of Britain’s best-known visitor attractions has almost doubled over the last five years, according to researchers who named English Heritage sites as the worst offenders.

Overall the cost of family days out has risen by a third, according to the Play Like Mum website, which compared the cost of visiting popular sites five years ago with today’s prices, The Guardian reported.

In the summer of 2016, it cost £16.60 for a family to visit Carlisle’s medieval castle compared with £32.80 now. Another English Heritage site, Tintagel Castle in Cornwall, recorded a similarly steep increase , with a family ticket rising from £22.60 to £40.80.

However, these destinations both look good value when compared with some of the others surveyed by the website. A family planning to visit Portsmouth Historic Dockyard and HMS Victory now have to find the kind of sum that would have made Nelson avert his gaze – £120. In 2016, a family ticket cost £68.

The research found that it now costs 43% more to visit the Tower of London – up to £82. There has been an increase in the cost of admiring Bath’s Roman baths that would have made even Caesar blush – a 75% increase since 2016, to £76.

Andrew Coplestone, Play Like Mum’s founder, says, “Some of these huge increases mean that some families may not be able to afford local days out with their children, especially as a single parent.”

A spokesperson for English Heritage states many of its sites have been transformed over the last five years, with extra value added.

“At places like Tintagel Castle in Cornwall there has been the installation of a dramatic footbridge, a revamped exhibition and outdoor interpretation – at less than £9 a person for a family ticket, it offers good value and is competitively priced with other major attractions,” the spokesperson noted.