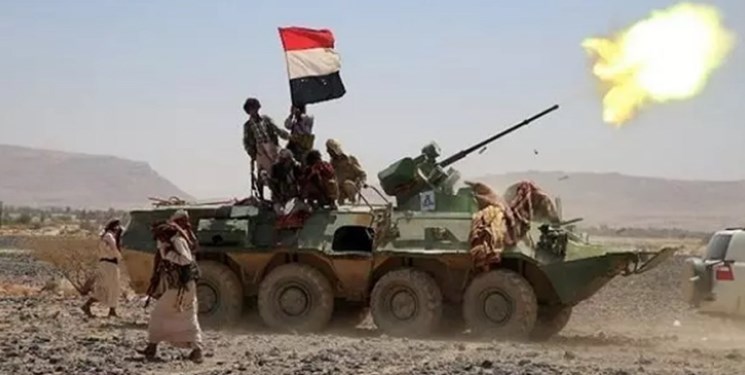 “Ma’rib is a Yemeni province. Our military operations, God willing, will continue until the last foreign soldier, who has occupied our soil, is either expelled or killed,” Mohammed Al-Bukhaiti, a top member of Ansarullah’s political bureau, wrote in a post published on his Twitter page on Friday, presstv reported.

A local source, requesting not to be named, said the Yemeni armed forces had also seized nearby Wadi Al-Qata’ area.

The source added the Yemeni army soldiers and Popular Committees fighters also took control of important and strategic positions in the Al-Jubah district, as they continued to advance and score territorial gains in Ma’rib province.

Al-Wadiyah is reportedly located in the Northern-Central part of Yemen, and lies between the provinces of Hadhramaut and Al-Jawf, and borders Saudi Arabia.

Experts and Yemeni military sources stated the Saudi-led coalition has removed its heavy military equipment in light of dramatic on-ground advances by Yemeni army soldiers and their allies in Ma’rib province.

A senior member of the Supreme Political Council of Yemen reacted to the appointment of General Mutlaq bin Salem Al-Azima as the commander of Saudi-led coalition forces in Yemen.

“Policy change would be a beneficial measure. Change of commanders would rather prove failure and let-down,” Mohammed Ali Al-Houthi tweeted.

Saudi Arabia issued a host of royal decrees on Friday, including the appointment of Azima.

Saudi Arabia, backed by the US and regional allies, launched the war on Yemen in March 2015, with the goal of bringing the government of former Yemeni President Abd Rabbuh Mansur Hadi back to power and crushing popular Ansarullah resistance movement.

Yemeni armed forces and allied Popular Committees, however, have grown steadily in strength against the Saudi-led invaders, and left Riyadh and its allies bogged down in the country.