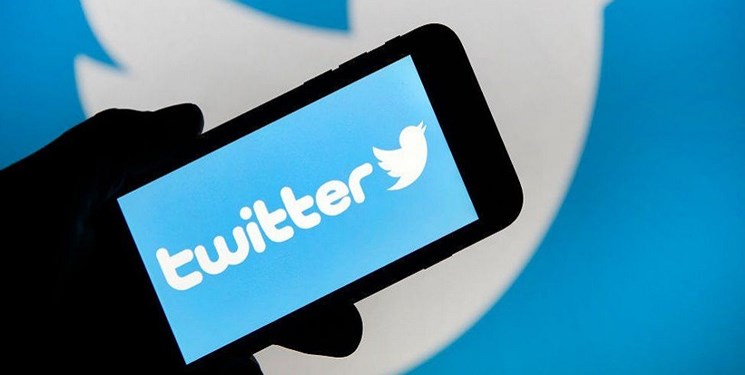 TEHRAN (FNA)- A Saudi dissident in the US is suing Twitter for a second time, alleging that Saudi spies working at the tech firm hacked his account and exposed his sources to the kingdom.

Ali Al-Ahmed, who was granted asylum in the US, sued Twitter in the Southern District of New York last year, alleging that the Twitter employees Ahmad Abouammo and Ali Al-Zabarah hacked his account between 2013 and 2016 and leaked the personal details of his sources to Saudi intelligence, Business Insider reported.

US prosecutors charged Abouammo and Al-Zabarah with spying for a foreign government in July 2020.

However, the judge overseeing Al-Ahmed's claim in New York recently refused to accept that New York was a suitable venue for the case.

Now, Al-Ahmed is suing Twitter again on its home turf.

On Wednesday, Al-Ahmed filed a complaint seeking damages in the US district court in the Northern District of California.

"I am doing this for the many victims that were lost to Saudi executions and prisons who followed my account," he told Insider on Friday.

"The entire truth about the Twitter Saudi spies must come out," he added.

In the complaint, lawyers for Al-Ahmed said Saudi Arabia "was successful in using Twitter's internal resources to identify Mr. Al-Ahmed as a critic of the government and ultimately silence him".

"Twitter have enabled, collaborated, colluded, conspired with, aided and abetted, and/or otherwise turned a blind eye to KSA's efforts to suppress, torture, falsely imprison, terrorize, and murder dissenters both within Saudi Arabia and around the world," the complaint said.

In a previous interview, Al-Ahmed told Insider that the hack had led to his sources back in Saudi Arabia being killed, tortured, or disappeared.

"It is very distressing and it really hurts me greatly because I know some of them have died, many have been tortured, and remain behind bars," Al-Ahmed told Insider.

"The difference between their being free, or not free, is our connection on Twitter," Al-Ahmed added.

One of those killed, Al-Ahmed told Insider, is Abdullah Al-Hamid, the founder of the Saudi Civil and Political Rights Association, a human-rights group in the kingdom. Al-Hamid died in Saudi state custody in April 2020.