UK Pump Prices for Petrol, Diesel Are Near A Record High 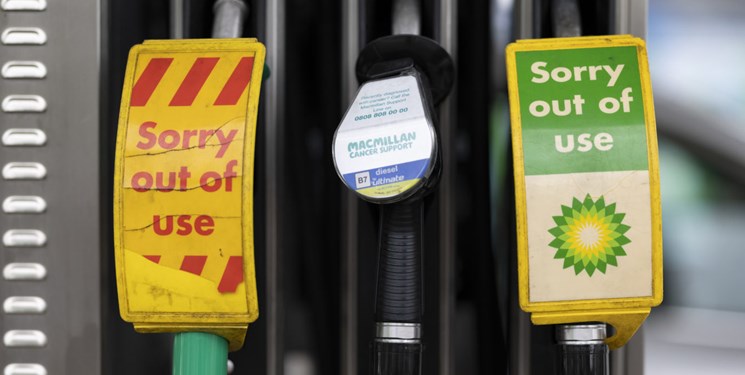 The average price for a litre of petrol is 140.22p on average, The Independent reported.

Drivers are paying on average 22 percent more to fill up their petrol tanks compared to this time last year, it added.

AA spokesperson Luke Bosdet said, according to the BBC, that it will likely be diesel that breaks its record price first.

He said, “Unless we see a slight reversal in wholesale prices, we can expect in the next couple of weeks a rise of 3-5p per litre and that would put diesel above its 2012 high.”

The price increases follows a spell of panic-buying at petrol stations, after a small number of forecourts reported low supply caused by the ongoing shortage of HGV drivers.

Last month, the situation became so desperate for motorists that the government deployed the army to help restock fuel at petrol stations.

The shortage of HGV drivers has been attributed to the COVID pandemic, Brexit, and pay and work conditions that HGV drivers said have declined over the past decades.

But the RAC does not believe the panic-buying of fuel has contributed to the petrol and diesel price increases.

RAC has said that the price rises are partly driven by the cost of a barrel of crude oil at 84 US dollars, double the price it was a year ago.

He argued that it could be the “most effective” move for the government to “help ease the burden on drivers”.

Williams said, “We call on the government to take action and do whatever it can to help ease the burden on drivers."

“While the cost of oil has more than doubled in a year, the price drivers pay at the forecourt is compounded by the fact there is nearly 58p in fuel duty charged on every litre," Williams added.

“And, on top of the delivery cost and the retailer’s margin, you’ve then got VAT which currently accounts for 23p a litre,” Williams said.