Daniel Kovalik: Cubans Loyal to Revolution Despite 6 Decade US Sanctions 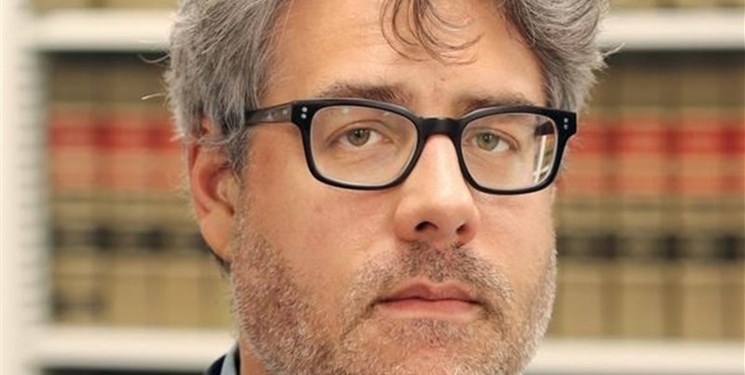 TEHRAN (FNA)- Daniel Kovalik, professor of international human rights and peace activist, says people of Cuba resists imperialism, making sure it will not ruin the public welfare they achieved in the post revelation era.

Speaking in an interview with FNA, Professor Kovalik said, “The US simply cannot abide by a successful socialist revolution near its borders. Cuba represents the ‘danger of a good example’ which the US feels compelled to wipe out… Cuba has shown that a people united can live and strive even with restricted resources… Cuba has taught the world that resistance against imperialism and capitalism is possible.”

Daniel Kovalik is a human rights lawyer, peace activist and a professor of international human rights at the University of Pittsburgh School of Law. He has also authored two books about American foreign policy, the most recent of which is titled “The Plot to Attack Iran: How the CIA and the Deep State Have Conspired to Vilify Iran”, where he talks about the current state of affairs between the United States and Iran. Professor Kovalik has also shared his expert comments on many international news outlets such as RT, Press TV and TeleSUR English.

Q: For the past six decades, the US rulers have enforced a punishing economic, financial and commercial embargo on Cuba aimed at starving the Cuban people into submission and overturning their socialist revolution. Why have all Washington’s efforts to overthrow the revolution failed?

A: Washington’s efforts have failed because, as the CIA itself has acknowledged a number of times, the Cuban Revolution and government have broad popular support in Cuba. The Cuban people understand that they have the best health care and education in the Hemisphere despite the economic sanctions. They do not want to go back to the bad days before the Revolution when huge swaths of the population lived in poverty and ignorance.

Q: Every successive US administration has continued to enforce the embargo. Why is there no change in the US policy towards Cuba, despite presidents who sharply criticize each other’s foreign policy in their presidential campaigns?

A: There are a couple of reasons for this. First, the US simply cannot abide by a successful socialist revolution near its borders. Cuba represents the “danger of a good example” which the US feels compelled to wipe out. Second, the counter-revolutionary Cuban community in Miami wields disproportionate political influence which guarantees the continuation of these policies.

Q: The general embargo against Cuba has been ongoing for six decades, and was acknowledged useless by former US President Barack Obama. What does it teach us?

A: Cuba has taught the world that resistance against imperialism and capitalism is possible. Cuba has shown that a people united can live and strive even with restricted resources. Cuba has done so much for less, and that is what galls the United States rulers.

Q: Now we see Cuba is successfully developing a vaccine for Covid-19. It was of the few countries which sent its medical doctors abroad, to help defeat the deadly virus worldwide. Why are not the success stories of Cuba portrayed by the Western mainstream media?

A: The Western media is nothing but a mouthpiece for the US State Department. They therefore share the goal of attempting to prevent Cuba from being an example to other countries, and to Americans themselves, of the benefits of socialism. As a result, the media tries mightily to conceal and obscure Cuba’s successes and advances.