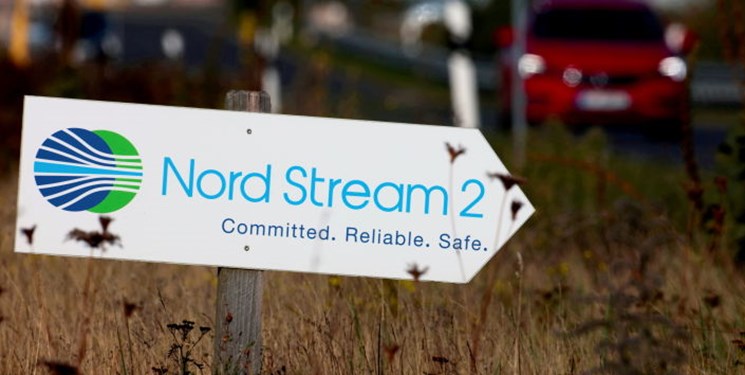 TEHRAN (FNA)- The gas-in procedure for the first string of the Nord Stream 2 gas pipeline has been completed as the string has been filled with around 177mln cubic meters of technical gas, the operator of the project said in a statement on Monday.

"As of October 18, the gas-in procedure for the first string of the Nord Stream 2 pipeline has been completed. As planned and in line with the system design requirements, the string is filled with some 177 million m3 of so-called technical gas, reaching a pressure of 103 bar in the pipeline. This pressure is sufficient to start gas transportation in future," the statement added, TASS reported.

Pre-commissioning steps for the second string are ongoing.

On October 4, the Danish Energy Agency said Nord Stream 2 AG, the operator of the Nord Stream 2 gas pipeline, had fulfilled all conditions for commissioning Nord Stream 2. The company announced the start of gas-in procedure for the first string of the pipeline.

The Nord Stream 2 project envisages the construction of two pipelines with a total capacity of 55bln cubic meters per year from the coast of Russia through the Baltic Sea to Germany.

The works were suspended in December 2019 after the Swiss Allseas abandoned pipe-laying due to possible US sanctions. In December 2020, the construction of the pipeline resumed and will fully completed on September 10, 2021.

The commissioning of the gas pipeline is planned by the end of this year. Russia's gas producer Gazprom said earlier that 5.6bln cubic meters of gas might be delivered via the Nord Stream 2 gas pipeline this year.