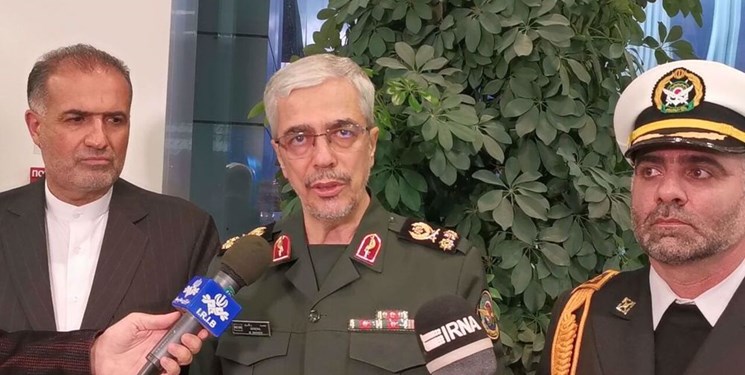 TEHRAN (FNA)- Chief of Staff of the Iranian Armed Forces Major General Mohammad Hossein Baqeri said that the Islamic Republic of Iran is determined to expand military cooperation with Russia in line with the administration of President Seyed Ebrahim Rayeesi's 'Look to the East' policy.

The embargo was lifted on October 18, 2020 under Security Council Resolution 2231, which endorsed the 2015 nuclear agreement, officially known as the Joint Comprehensive Plan of Action (JCPOA).