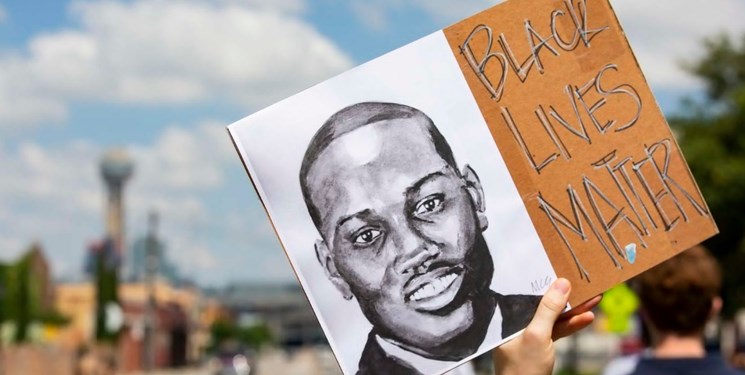 TEHRAN (FNA)- Over a year after he was shot dead while out jogging, trial in the Ahmaud Arbery case is set to begin on Monday with jury selection.

As many as 600 people have been asked to report to a court in Georgia for jury selection, as three white men, Greg McMichael, his son Travis and their neighbour William Bryan, are tried for murder and other crimes in relation to the shooting that resulted in the death of the 25-year-old Black male.

According to The Associated Press, the jury selection process is expected to last at least two weeks with the case facing local and national scrutiny.

From the pool of 600 that is expected on Monday, potential jurors in groups of 20 will be summoned to the courthouse, Glynn County Superior Court Clerk Ronald Adams told AP.

Earlier, along with jury summons, prospective jurors had also been sent questionnaires asking them what they know about the case, their source of information and if they had commented on any social media posts related to Arbery’s killing or if they had visited the site of the killing.

A former Georgia prosecutor who was working on the case was indicted last month for trying to protect the McMichaels in the case.

Arbery was shot dead while jogging in his neighbourhood just outside the port city of Brunswick, in February 2020.

Arbery was allegedly followed by the father-son duo in a pick-up truck before Travis shot him three times at close range. Bryan followed them in another vehicle and filmed the entire sequence.

The trio were arrested more than two months after the incident, after the video was leaked online and the case was transferred to state investigators from the local police.

The case dominated the news as well as social media last year as protests continued against racial killings in the aftermath of the death of George Floyd.

Attorneys in the case are expected to question potential jurors in groups as well as individually to see if they can serve as jurors in the case without any bias.

The case itself is expected to last a few weeks once a jury of 12 and four alternates (in case any member falls sick) is selected.

According to Arbery’s lawyers, he was unarmed and was merely jogging when he was chased by the McMichaels and Bryan and ultimately shot dead.

Defence lawyers on the other hand have said that the trio suspected Arbery of being a burglar, and Travis had only shot him in self-defense after Arbery allegedly attacked him.